Experts argue that the economic potential of Brazil, Russia, India and China is such that they can become the four dominant economic systems by 2050.

BRICS members are characterized as the most rapidly developing large countries. Favorable position for these countries ensures the presence in them of both a powerful and developing economy, as well as a large number of resources important for the world economy. 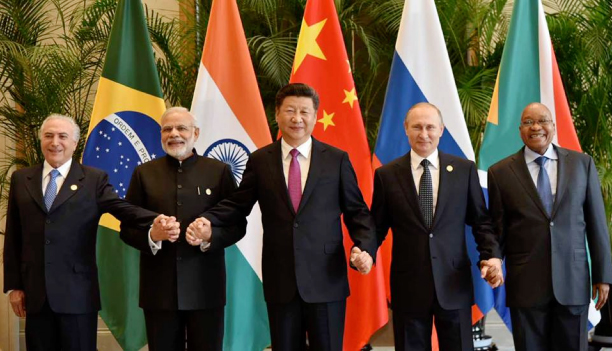