The BRICS Business Forum launched on Wednesday 22 June. Chinese President Xi Jinping called for joint efforts to seek and preserve peace while speaking at the opening ceremony via video link. This is reported by CCTV+, a partner of the TV BRICS network. 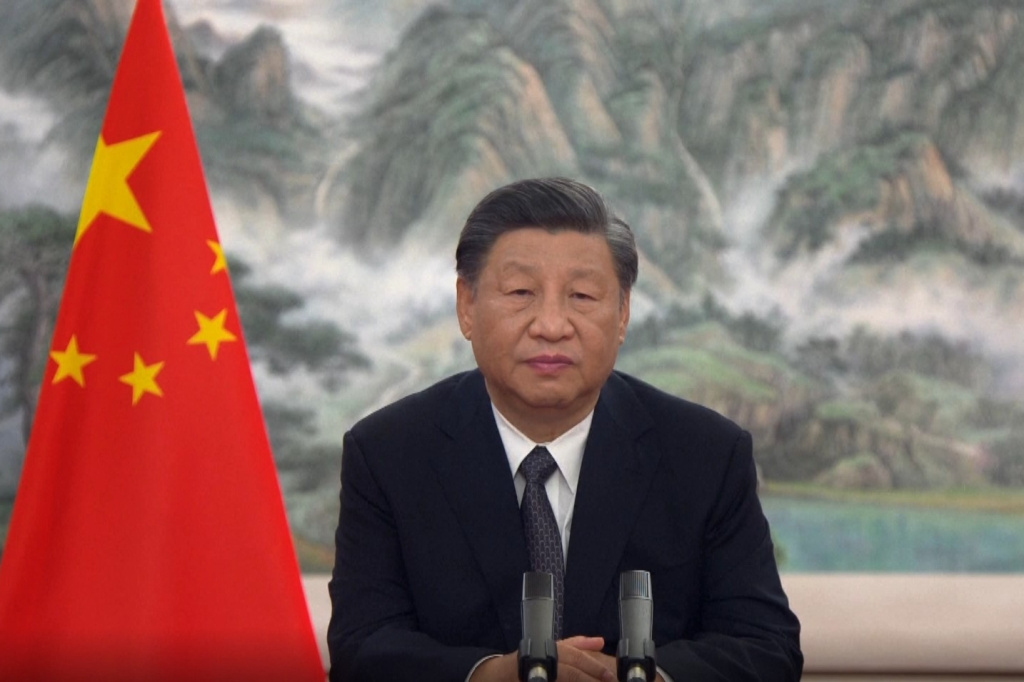 "History tells us that peace, which is the common cause of humanity, must be defended by all. Only when we all cherish and defend peace and never forget the painful lessons of war can we hope for prosperity. In the face of a volatile and unstable world, we must remain true to the obligations of the UN Charter and carry out the peacekeeping mission," Xi said.

In his welcoming speech, Russian president Vladimir Putin stressed that despite all the challenges and difficulties, the BRICS business community has been consistently expanding mutually beneficial ties in trade, finance and investment. 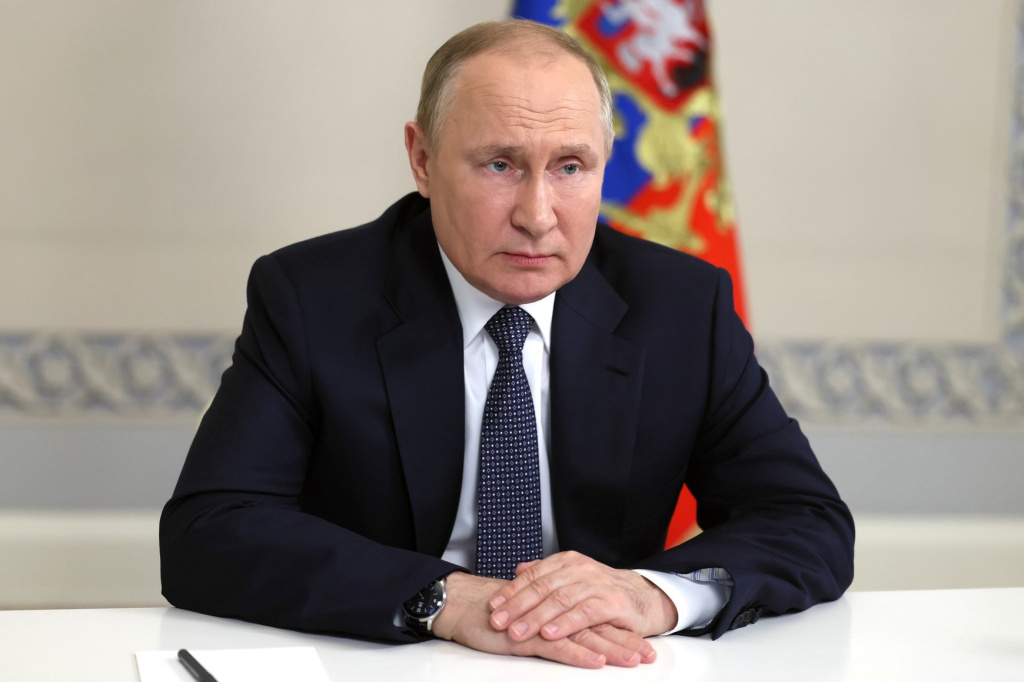 "Thus, in the first three months of this year, trade between the Russian Federation and the five states increased by 38% to $45 billion. Contacts between Russian business circles and the business community of the BRICS countries are being activated. For example, negotiations are underway to open Indian chain stores in Russia, increase the share of Chinese cars, equipment and technology in our market,” Putin said.

The Russian leader added that the Russian presence is expanding in the countries of the "five".

"The volume of Russian oil shipments to China and India, is increasing noticeably. Cooperation in the agricultural sector is developing dynamically. Russia exports significant volumes of fertilisers to the BRICS states. Russian IT companies are expanding their operations in India and South Africa, and our satellites are already providing television broadcasts to 40 million Brazilians," the president said.

Putin expressed confidence that the work of the BRICS Business Forum would continue to focus on expanding trade, business, investment and industrial ties between the five countries.

Samdech Techo Hun Sen
“ASEAN needs to stand by on our unity for cooperation and mutual interest. We will strive to focus on actions that bind us together for (the) greater prosperity of our region.”