The main subject of the talks was trade and economic cooperation 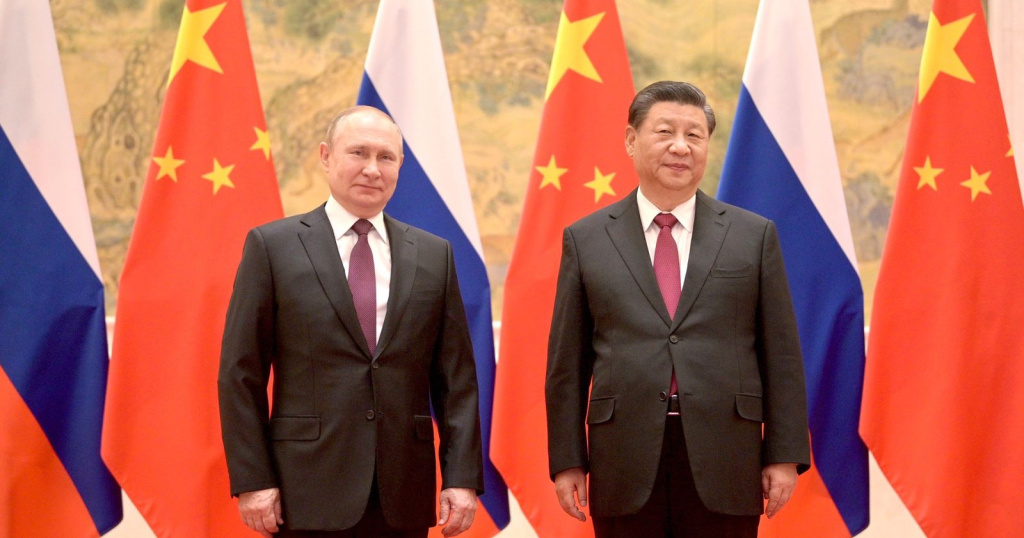 Russian President Vladimir Putin and Chinese President Xi Jinping are meeting in the margins of the Shanghai Cooperation Organisation (SCO) summit in Uzbekistan's Samarkand on Thursday, September 15. The main topic of discussion at the meeting is trade and economic cooperation. 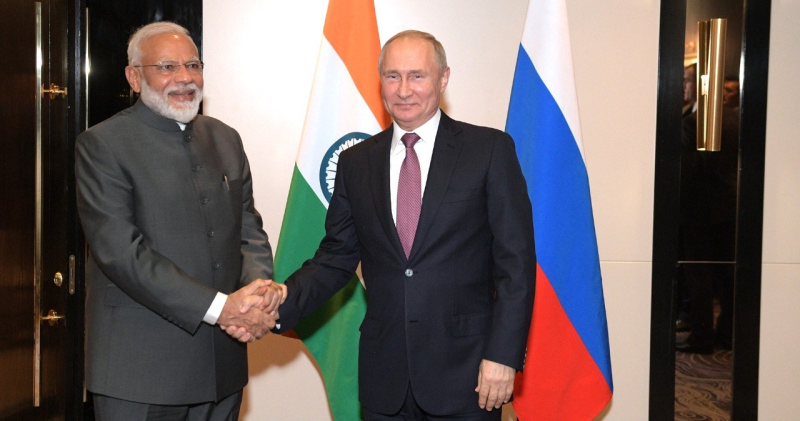 From January to June it rose by almost 40% 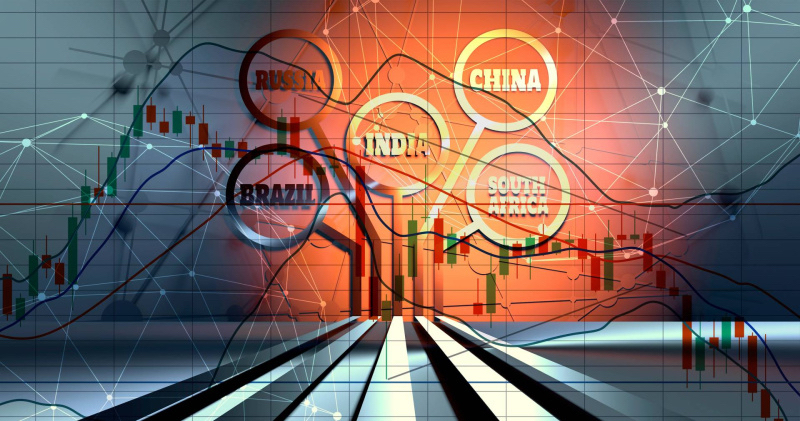 The volume of Russia's trade with the rest of the BRICS member states in the first half of the year increased by almost 40% compared to the same period last year. From January to June, it reached $98 billion.

Foreign Ministers discuss cooperation within the UN and BRICS 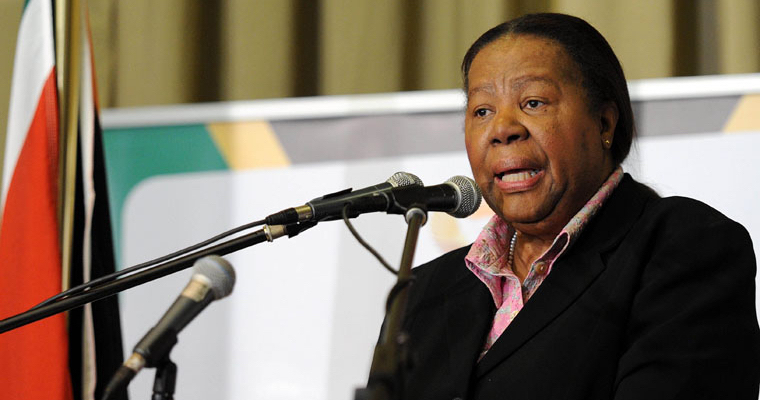 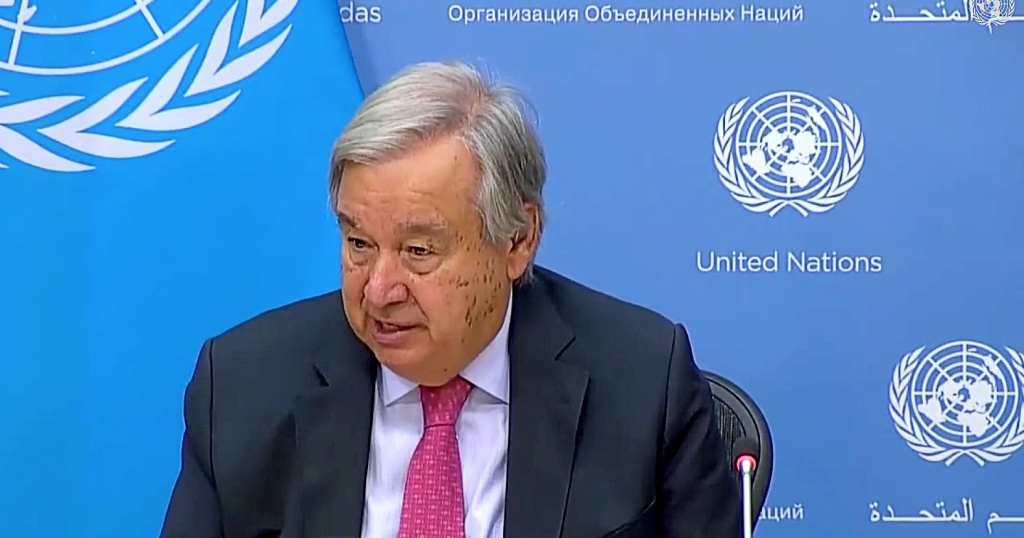 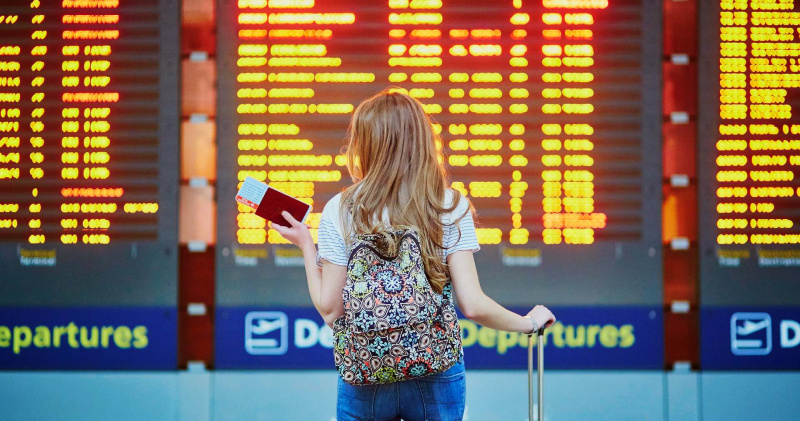 Russia may introduce a visa-free regime for Indian tourist groups, said Alina Arutyunova, deputy chairman of the Moscow City Tourism Committee, who was in Mumbai on Tuesday. 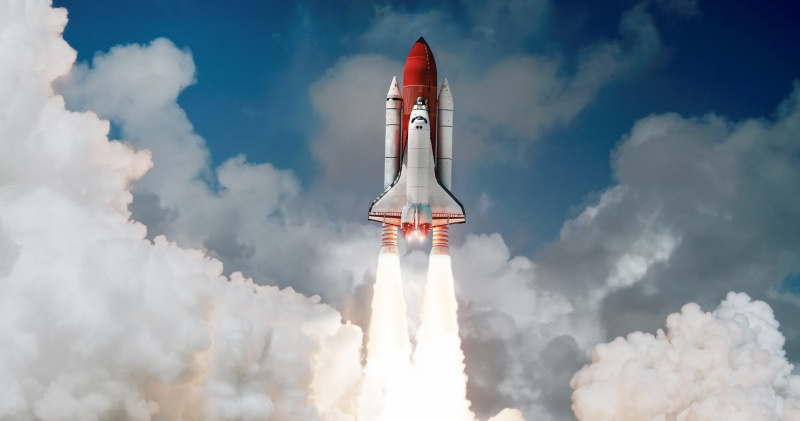 India will send a human in space in the ‘Gaganyaan’ in 2024, Earth Sciences Minister Jitendra Singh said and added that trials for the ‘Gaganyaan’ would start later this year. 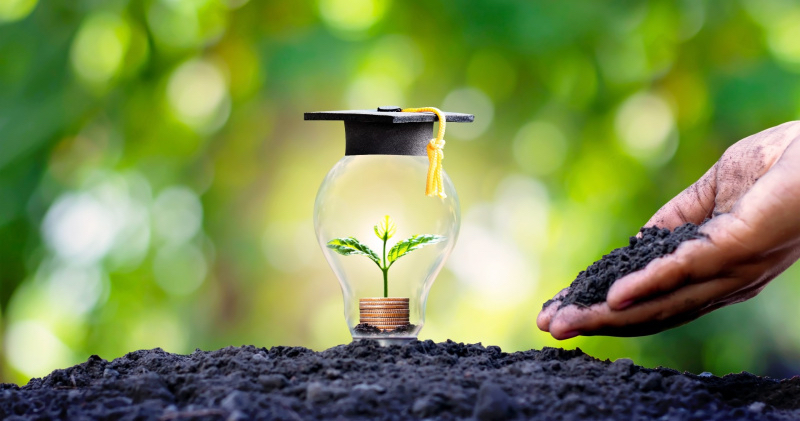 05.12.2210:22 Society
Statue of author of Indian Constitution to be unveiled in Telangana
More