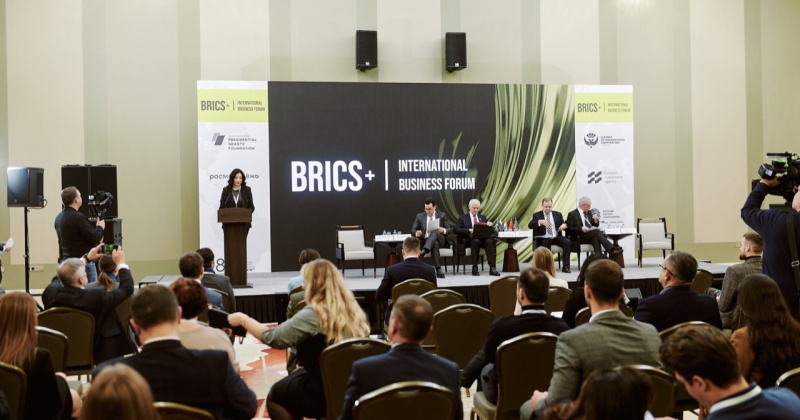 The BRICS+ International Business Forum is an opportunity for organisers, guests and participants to find new partners and discuss current business principles. 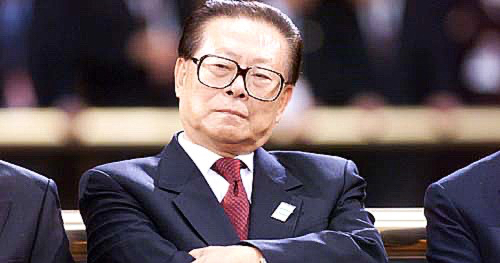 Former Chinese President Jiang Zemin passed away due to leukemia and multiple organ failure in Shanghai on Wednesday, 30 November, at the age of 96, as reported by CCTV+, a partner of TV BRICS. 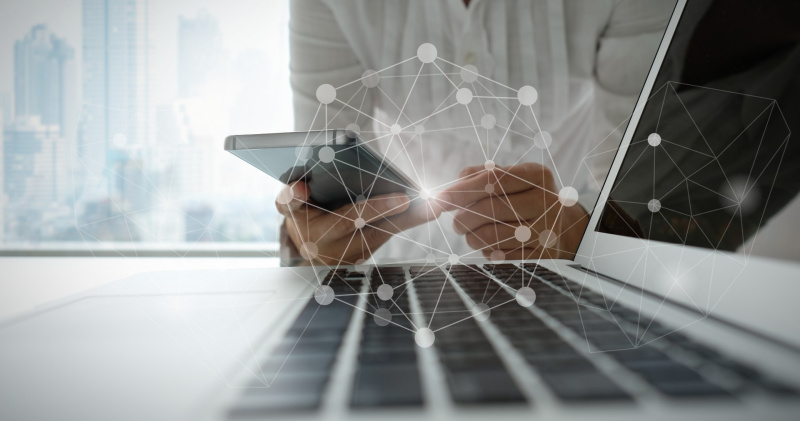 During the G20 Presidency, the country will hold about 200 meetings 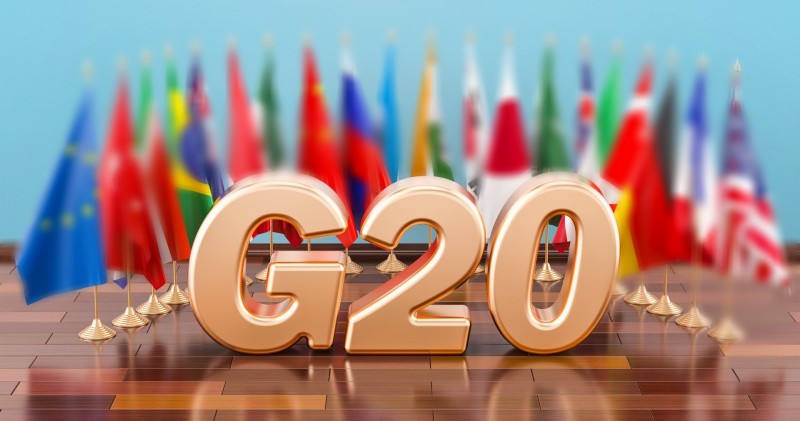 India assumes the presidency of the premier forum for international economic cooperation. India's agenda for the Group of Twenty (G20) will be inclusive, ambitious and action-oriented, said Prime Minister Narendra Modi on Thursday, 1 December.

Thanks to targeted government support, the incomes of the poorest residents are increasing 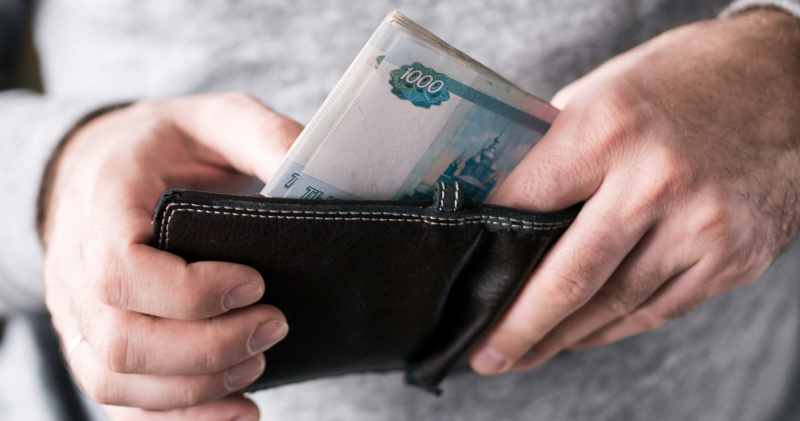 Russia's poverty rate stood at 10.5 per cent at the end of the third quarter of 2022, President Vladimir Putin said on Wednesday, 30 November.

They exchanged views on international and regional issues of common concern 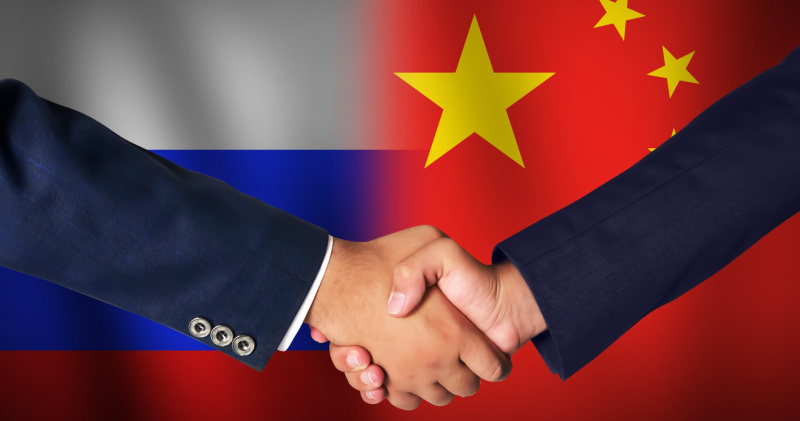 Chinese State Councilor and Foreign Minister Wang Yi met with new Russian Ambassador to China Igor Morgulov. Wang welcomed the ambassador to take up his new post in China, adding that both China and Russia are committed to promoting a multipolar world.

Demand for this fuel is rising significantly 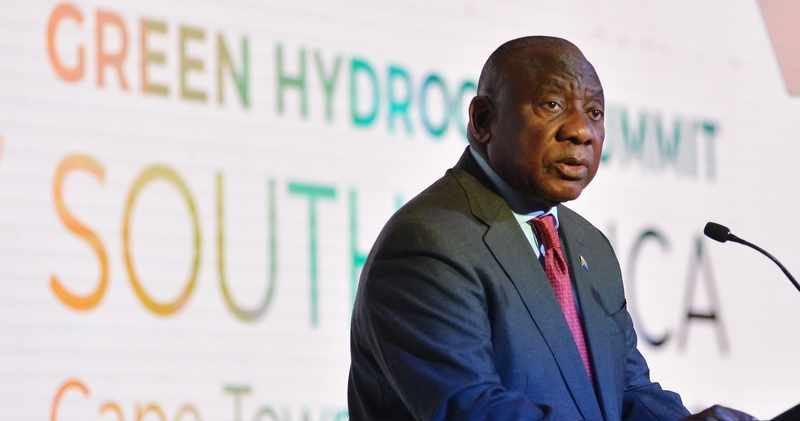 President Cyril Ramaphosa said at the first Green Hydrogen Summit in Cape Town that it was time to move in a new direction, and hailed green hydrogen (GH2) as a game changer for economic development and energy security.

The average monthly wage grew by 2.9% 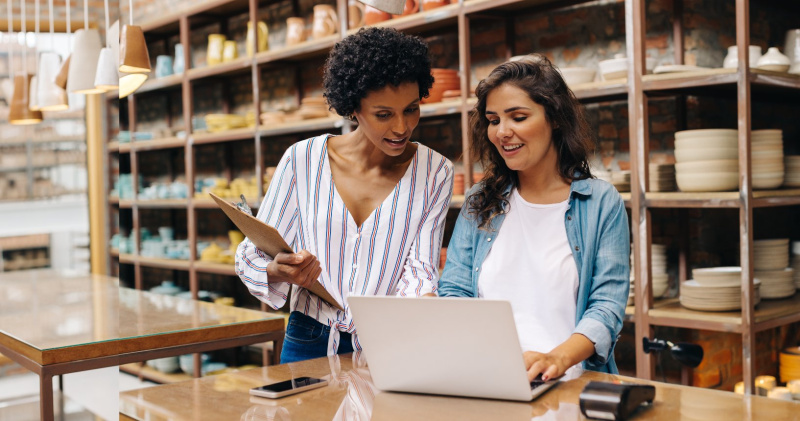 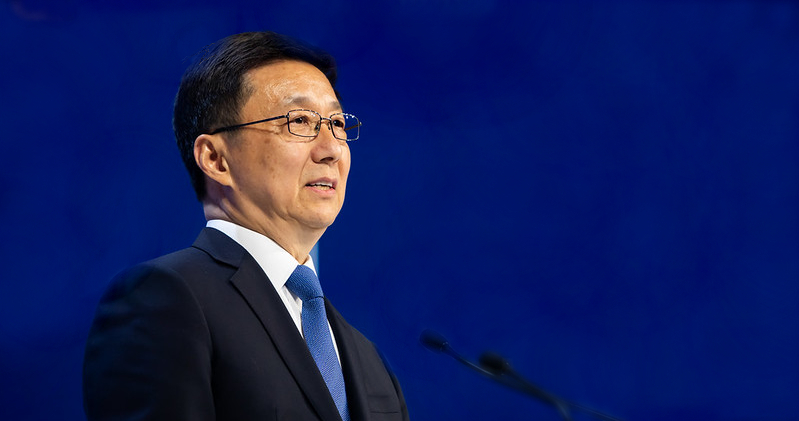 30.01.2315:30 Society
Johannesburg Film Festival takes place from 31 January to 5 February at various venues in the city