New members may attend the next BRICS summit 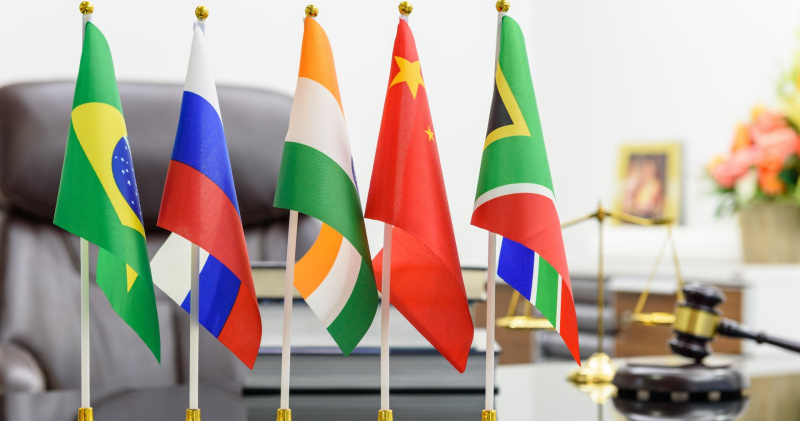 The BRICS countries are discussing the principles of the alliance's expansion process, as reported the Ministry of Foreign Affairs of the Russian Federation.

Cuba's Ambassador to Russia considers the possibility of joining the BRICS 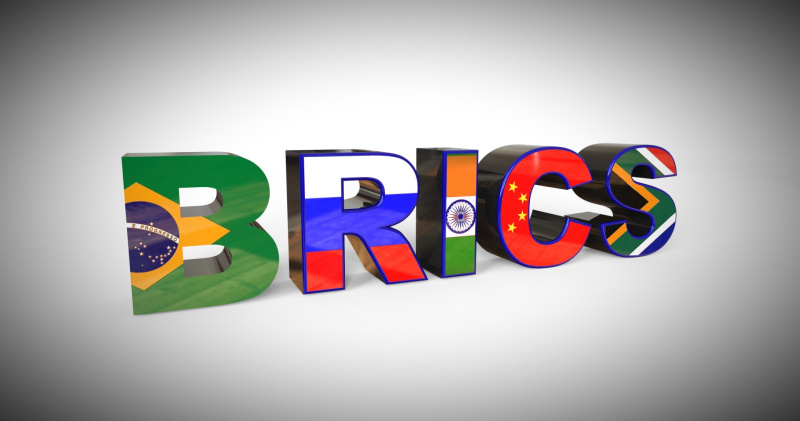 Russia and Cuba will celebrate 120 years of diplomatic relations in 2022. 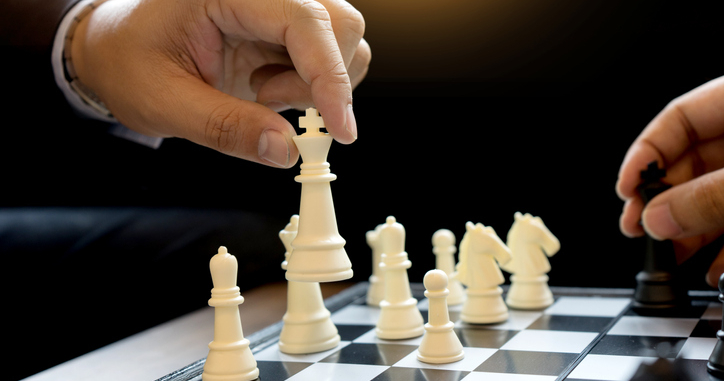 Athletes from Brazil, Russia, India, China and South Africa will compete online at the 2022 BRICS Games, which are to be held from September 1 to 30, organizers announced on Wednesday.

During the six-day shift, camp participants presented their project initiatives 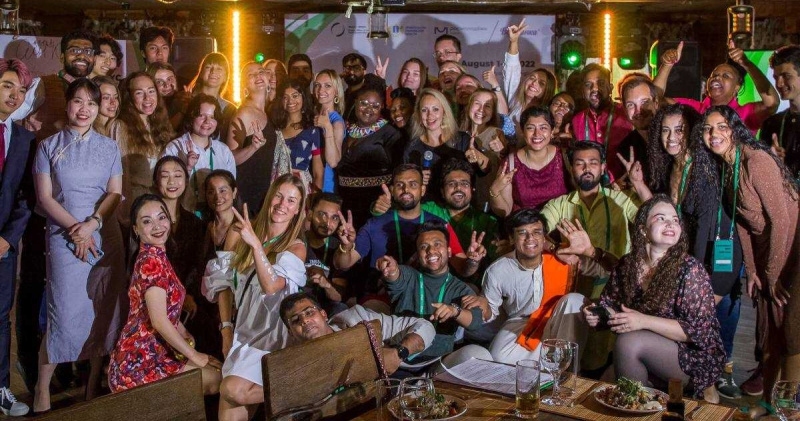 The BRICS International Youth Camp has completed its work in the Ulyanovsk region. 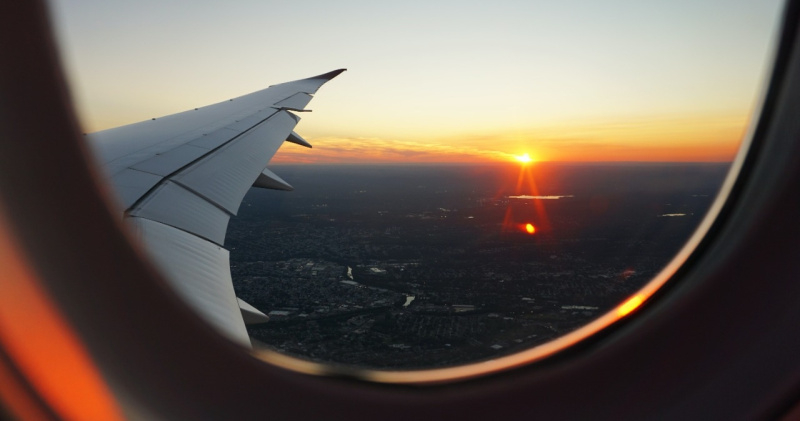 Russia may have its first domestic drug against smallpox

Vector Research Centre has applied for registration of the drug 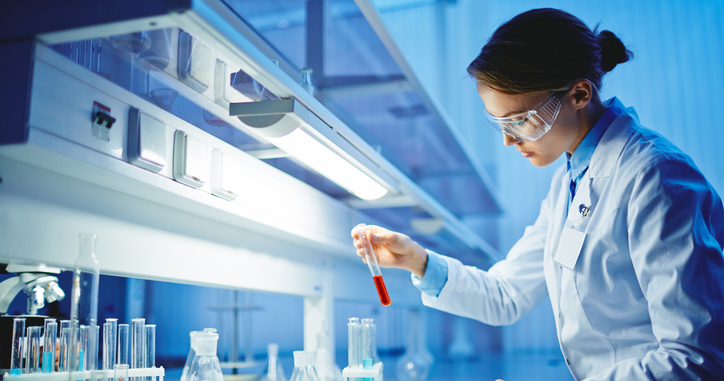 On Monday, 8 August, the Russian Ministry of Health received an application from Rospotrebnadzor's Vector Research Centre of Virology and Biotechnology, for the registration of the first Russian drug against smallpox.

India's first underwater metro to be built by June 2023

Trains will pass under the Hooghly River 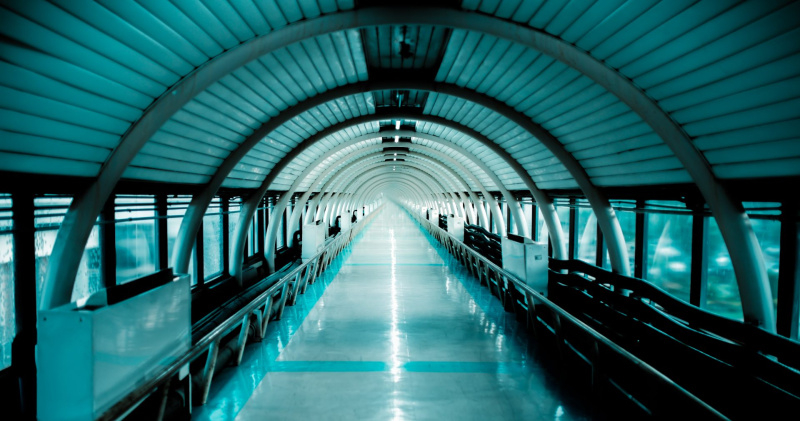 The Kolkata Metro Rail Corporation (KMRC) has said that the East-West corridor project, which will be India's first underwater metro, is expected to be completed by June 2023. 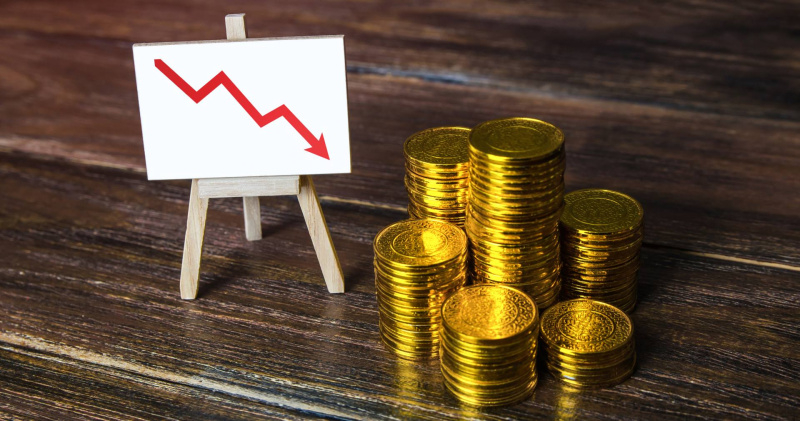 According to the Bureau of Economic Research (BER), petrol and food prices will fall in the coming months. 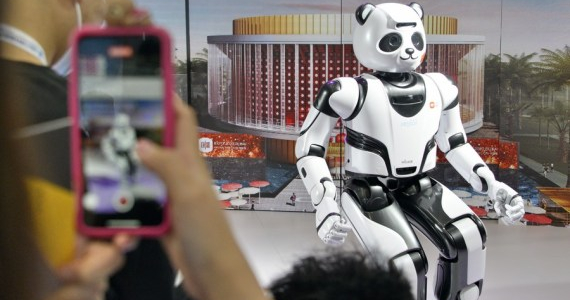 The World Robot Conference 2022 (WRC 2022) will be held from August 18 to 21 in Beijing, according to the Beijing Association for Science and Technology.

The number of unemployed people fell by 15.6% 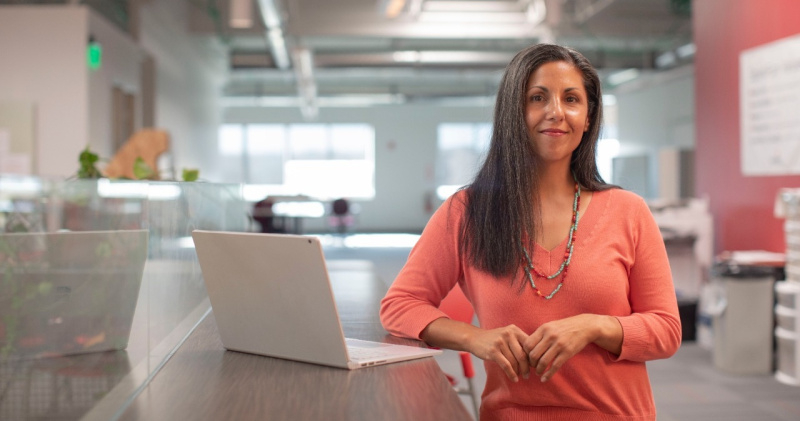 Brazil's unemployment rate fell to 9.3% in the latest quarter, down 1.8% from the previous quarter and to its lowest level since 2015, as reported on the official website of the Brazilian government.

29.09.2209:47 Society
Brazilian fighters Kleber Souza and Bruno Rovers will take part in a tournament in Omsk