Russia-ASEAN Business Dialogue took place as part of the EEF

"The year has been declared the Year of Science and Technology Cooperation between Russia and ASEAN, with a series of joint events and a number of high-tech projects being launched. Among the topical and promising areas of further development of business cooperation between Russia and ASEAN are projects taking into account the goals of sustainable development, the implementation of environmental and climate change programmes, industrial cooperation, as well as processes of digital transformation of the economy," the moderator of the business dialogue stressed. 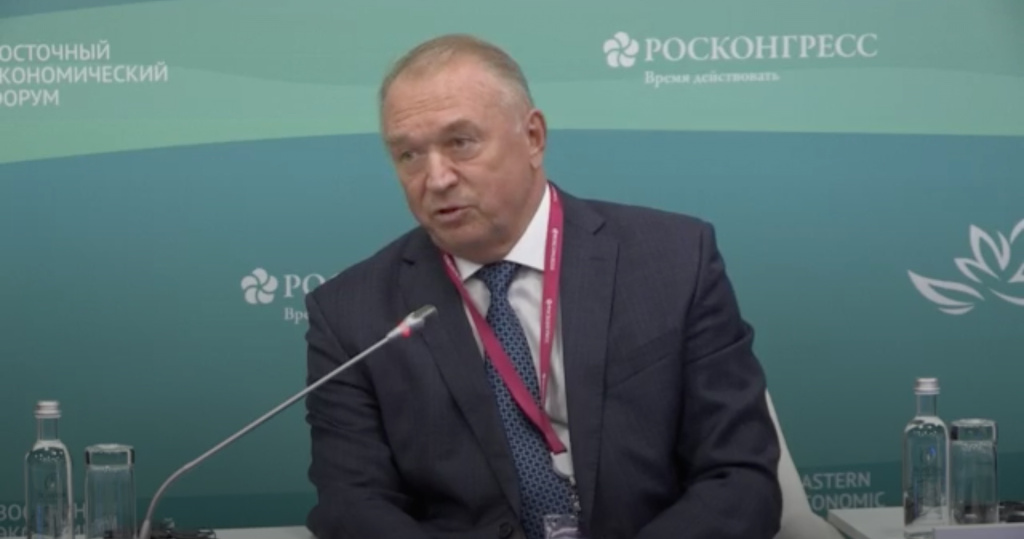 Sergey Katyrin, President of the Chamber of Commerce and Industry of the Russian Federation, was the first speaker of the round table. The speaker noted that Russia has one of the most successful commodity turnover patterns with ASEAN countries. In 2021 the trade turnover between Russia and ASEAN countries increased by 27.5% to $20 billion. The President of the Russian Chamber of Commerce and Industry believes that Russia and ASEAN countries have great prospects for growth.

He highlighted two areas for the development of relations between Russia and ASEAN countries: "The first, of course, is finances. If there is no possibility to cooperate in financial and banking sphere, it will be very difficult to serve any foreign trade operations". The President of the Chamber of Commerce and Industry of the Russian Federation pointed out the need for the possibility of payments in national currencies and the recognition of the MIR payment card. The second direction is logistics: Katyrin stressed the importance of solving the problem of transport communication. 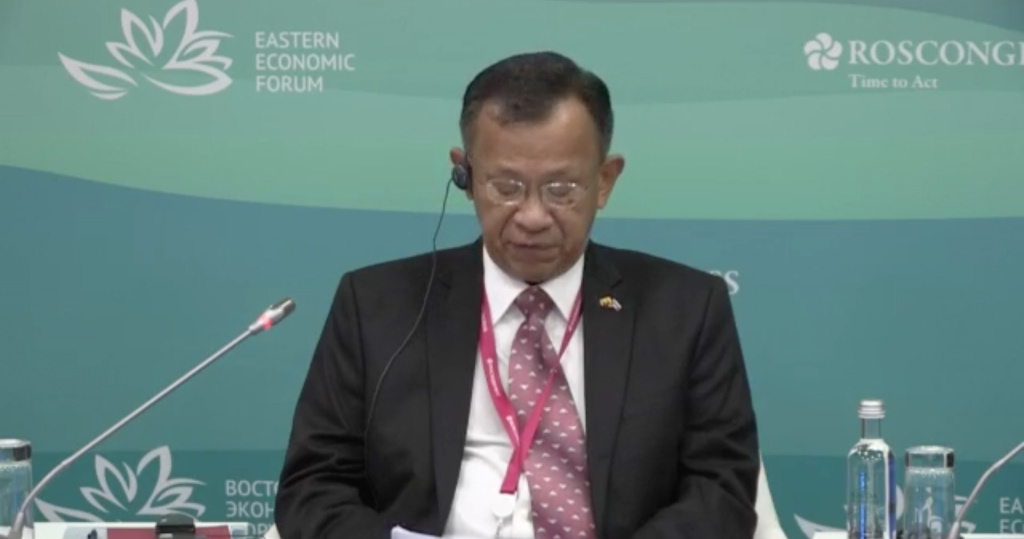 Minister Kan Zaw, Union Minister of Investment and Foreign Economic Relations of the Republic of the Union of Myanmar, attended the business dialogue: "As part of the road map for investment cooperation, we have closely linked our economies and seek to make them stronger through formal high-level meetings, strengthened dialogue and full engagement."

The minister said Russia is a key supplier of energy as well as agricultural products to ASEAN countries.

Alexander Shokhin, President of the Russian Union of Industrialists and Entreprenes, stressed in his speech that Russia has always actively cooperated with the ASEAN countries and is interested in strengthening this cooperation: "The combined GDP of these ten countries is about the fifth in the world, if we consider this grouping as a whole, and it is certainly a big market. And most importantly, these countries have been developing very actively and dynamically. We see, of course, a great interest in making this cooperation with Russia a priority for these countries as well".

Didit Ratam, Head of the Bilateral Committee for Russia, Georgia, Serbia and Bosnia-Herzegovina, Indonesian Chamber of Commerce and Industry (KADIN), joined the round table via a video link: "Russia is a very important partner of Indonesia, and our trade is growing every year. We are very encouraged by the meeting that took place this year between President Putin and President Joko Widodo in Moscow."

According to the speaker, Russia can act as a key partner not only for Indonesia, but also for the Asian region as a whole.