Russia-India Business Dialogue took place as part of the EEF

The "Russia-India" business dialogue was held on Tuesday, September 6, as part of the 7th Eastern Economic Forum (EEF), moderated by Ksenia Komissarova, editor-in-chief of the TV BRICS International Media Network. The business dialogue was aimed at developing multilateral trade and investment relations between Russia and India. 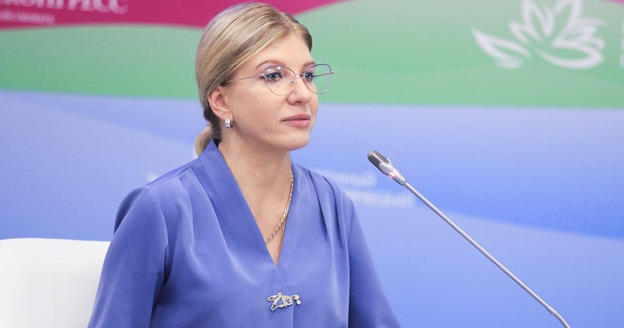 Anatoliy Bobrakov, Deputy Minister of the Russian Federation for the Development of the Far East and the Arctic, was the first speaker at the event. He stressed that the status of Russian-Indian relations is of a privileged nature. 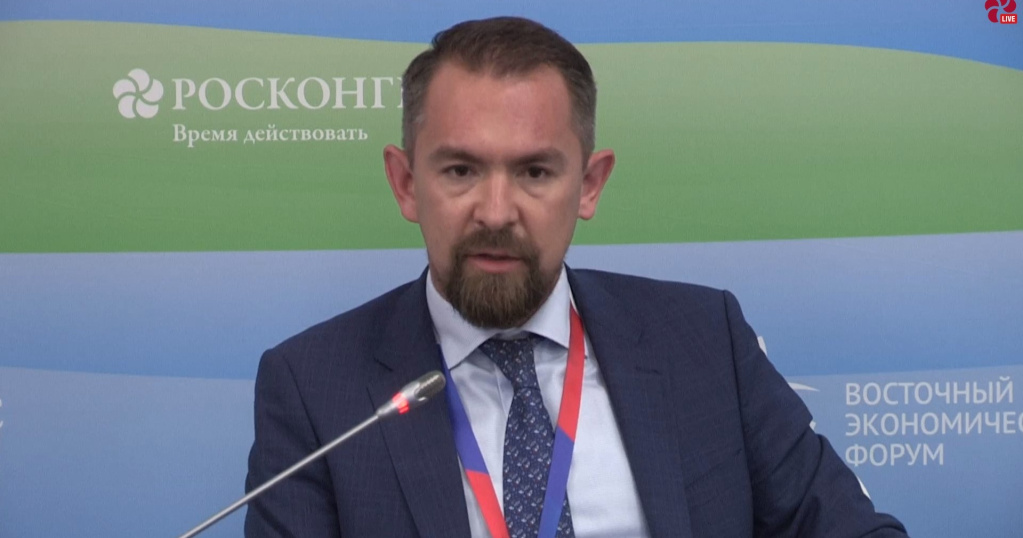 "It is important to note that our relations are actively developing. We meet our colleagues from India both in the Far East and periodically in Moscow. As for the overall statistics on investment activity in the Far East, it is more than 2,700 investment projects worth more than 6.5 trillion roubles. We are ready to work together with Indian companies to further develop the mechanisms and conditions that would allow them to make investment decisions on cooperation and the implementation of projects in the Far East as quickly as possible," Bobrakov said.

The Deputy Minister drew attention to new areas that would be drivers of the development of Russian-Indian relations. "This is, of course, the creation of a new transport artery that will connect Asia and Europe. We believe that in this part we have a lot of joint work ahead for the benefit of both Russia and India," he stressed.

India's Secretary Department for Promotion of Industry and Internal Trade (DPIIT), Ministry of Commerce, Government of India Anurag Jain addressed the business dialogue online. He said there has been a significant growth in trade turnover between Russia and India and named joint trade targets. "In 2022, we have achieved a growth of more than 60%, our turnover has reached $13 billion. This includes electrical equipment, chemicals, machinery and equipment. Our imports from Russia include agricultural products, fertilizers and more. The total amount is 213 million dollars. Our goal is to increase these figures to 15 billion dollars by 2025," Jain said. 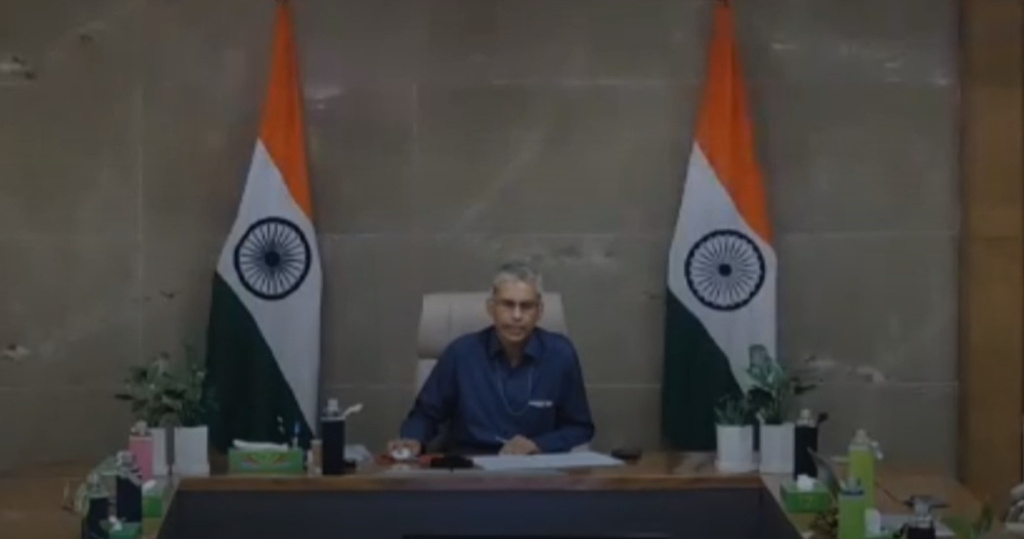 He added that projects in the oil and gas sector were given special attention in the bilateral relations. In addition, the Indian Deputy Commerce and Industry Minister said that Russia can cooperate with India in solar energy and specialist training. 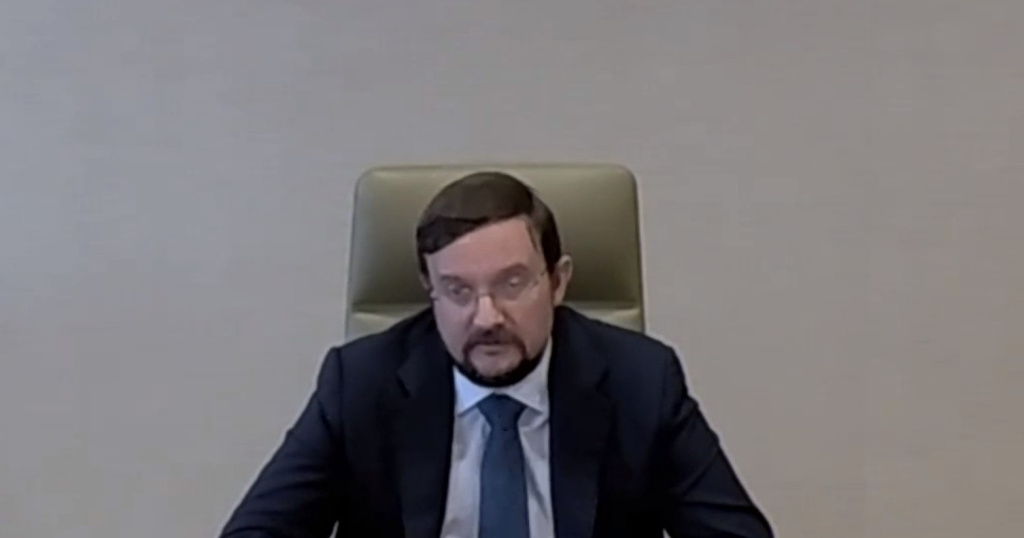 "Delovaya Rossiya acts as an association of Russian non-resource enterprises and consistently seeks to improve the investment climate primarily in Russia and, thereby, communication between Russian and international companies. India is a strategic partner for us," said Mr. Repik.

"We have every reason to expand the nomenclature of bilateral trade turnover in energy, renewables. We are also talking about imports of Indian goods to Russia in the chemical industry, light industry, consumer goods. Development of tourism has great potential," said Chairman of Delovaya Rossiya.

He added that another promising area could be the development of venture capital investment. "Business Russia is working with a number of Indian venture capital funds to find, select interesting projects that have a good chance of scaling up internationally."

Sanjiv Mehta, President of the Federation of Indian Chambers of Commerce and Industry (FICCI), the country's General and Managing Director, Hindustan Unilever Limited, spoke about the current volume of bilateral trade between the countries, "Ties are being forged in the areas of new technology, innovation and natural resources. India and Russia continue to work closely together on a shared vision to increase bilateral trade to $30 billion by 2025."

The expert named the main economic sectors in which Russia and India have the closest ties.

"Transport and logistics play a key role in the growth and development of the economies. Multimodal logistics networks, trade costs, economic remoteness, port efficiency are key indicators that suggest a solid foundation for international trade facilitation. The Chennai-Vladivostok Maritime Corridor is one such example that has the potential to rebuild and strengthen trade links connecting India and the Russian Far East," said Mehta.

He also added that India continued to be a reliable partner for Russia in the pharmaceutical sector as well.

The business event was also attended by: Andrey Velikorodny, shareholder of Crystal Alliance Shipping; Pavan Kapoor, Ambassador Extraordinary and Plenipotentiary of the Republic of India to the Russian Federation; Sanjiv Mehta, President of FICCI; General and Managing Director, Hindustan Unilever Limited; Vikram Singh Punia, President of Pharmasyntez Group of Companies; Alexey Repik, Chairman of Delovaya Rossiya; Chairman of the Board of Group R-Pharm; Sergey Storchak, Senior Banker of VEB.RF; Anna Tsivileva, Chairman of the Board of Directors of Kolmar Group; Sergey Cheremin, Minister, Head of the Department of External Economic and International Relations of Moscow, Chairman of the Board of the Business Council for Cooperation with India and others.

The Eastern Economic Forum takes place from 5 to 8 September in Vladivostok.