«City of Stories» project is about those who cherish the country's cultural heritage and generou... 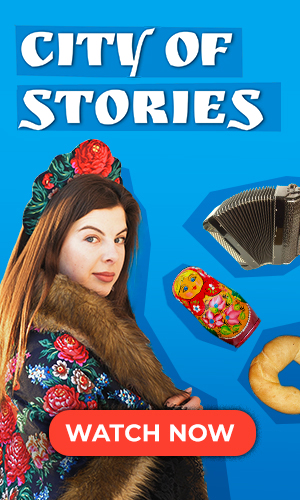 She changed the lives of many Zimbabweans for the better

On Thursday, 1 December, Russian State University for the Humanities awarded First Lady of Zimbabwe Auxillia Mnangagwa an honorary doctorate degree in Philosophy (Honoris Causa) in recognition of her philanthropic work that has changed the lives of many Zimbabweans for the better.

This is the third university to be honored the First Lady this year alone after GD Goenka University of India, which conferred her a Doctor of Philosophy Degree, and Vernadsky Crimean Federal University of Russia which awarded her a gold medal in recognition of her contribution to the education sector in Zimbabwe through her Angel of Hope Foundation. This was reported by The Herald.

He said that Her Excellency is a unique person who have ventured into community service that has changed lives of many Zimbabweans for the better.

Professor noted that there were many Zimbabwean students in Russia receiving scholarships from the First Lady through her Angel of Hope Foundation.

Natalya Bocharova, Deputy Minister for Science and Higher Education of the Russian Federation, also warmly welcomed Mnangagwa and her delegation.

"I want to say that we have a unique guest today. She is unique not only in Zimbabwe but the entire Africa and the planet. She formed her Angel of Hope Foundation and supports underprivileged communities," she said.

In her welcoming speech, the Fisrt Lady expressed her gratitude to the leading university for its gracious decision.

"I humbly accept this recognition with deep gratefulness and my sincere appreciation. And let me assure you that I do not take this honour for granted," Mnangagwa said.

According to the First Lady, the Angel of Hope Foundation was established in 2018 to mobilize resources for the less privileged.

"I want to congratulate the First Lady of Zimbabwe Dr Auxillia Mnangagwa for the honour she received from one of the top universities for humanities in Russia. She deserves this great honour," she said.

Mnangagwa also visited the university's museum of antic sculpture where Alexander Zotin, the director of the African Centre at the university, expressed that the university was looking forward to organising an exhibition of Zimbabwean art in Russia through the First Lady.

"Our task is to monitor on a daily basis the preparatory work of BRICS, especially the group's summit to be held next August in South Africa under the presidency of President Cyril Ramaposa"