The "Dostoevsky Intercontinental" documentary film is intended to reflect the relevance of Dostoevsky's figure, his work and philosophical heritage for the international community, as well as to draw the viewers' attention to the national accents of interpretation of Dostoevsky's philosophy in India, South Africa, Brazil, China and Russia.
Companies participating in creating the "Dostoevsky Intercontinental" film are - CGTN-RUS (China Global Television Network); Grupo Bandeirantes De Comunicação (Brazil); MOJA MEDIA holding (South Africa); Malai Murasu TV regional television company (India) and Russian Centre of Science and Culture in Chennai (India). The Russian partner in the production of the film is the "Prodvizhenie" TV channel. 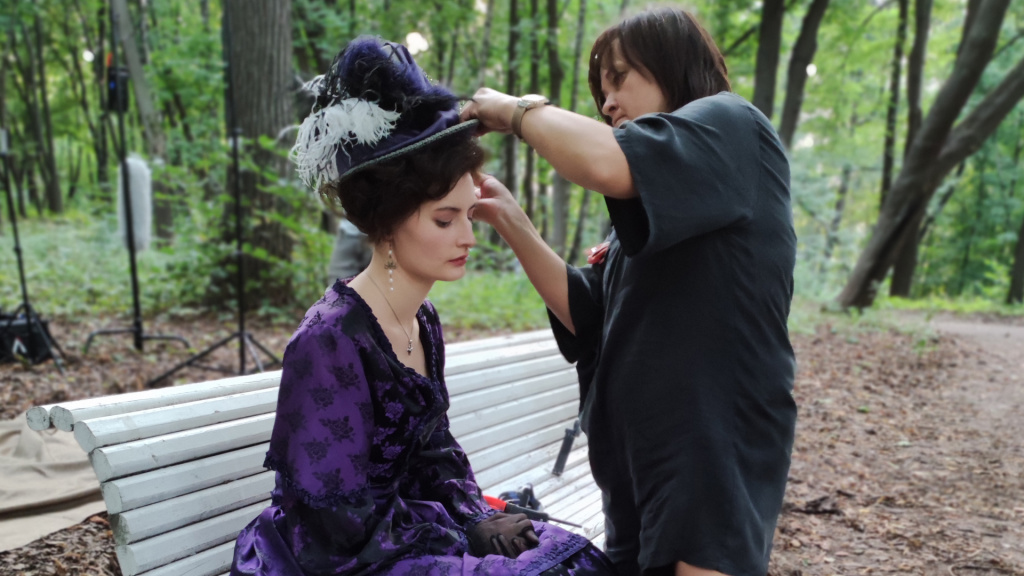 Famous experts of Fyodor Dostoevsky's works, as well as actors and directors from Brazil, Russia, India, China and South Africa took part in the filming. Kamal Haasan, a popular Indian director, author of more than 130 feature films, winner of 4 national film awards and a prize for Best Actor in Bollywood, gave an exclusive interview for the film. Among those taking part in the filming were - Chris Thurman, Professor of the Department of English and Director of the School of Literature, Linguistics and Media at the University of the Witwatersrand. 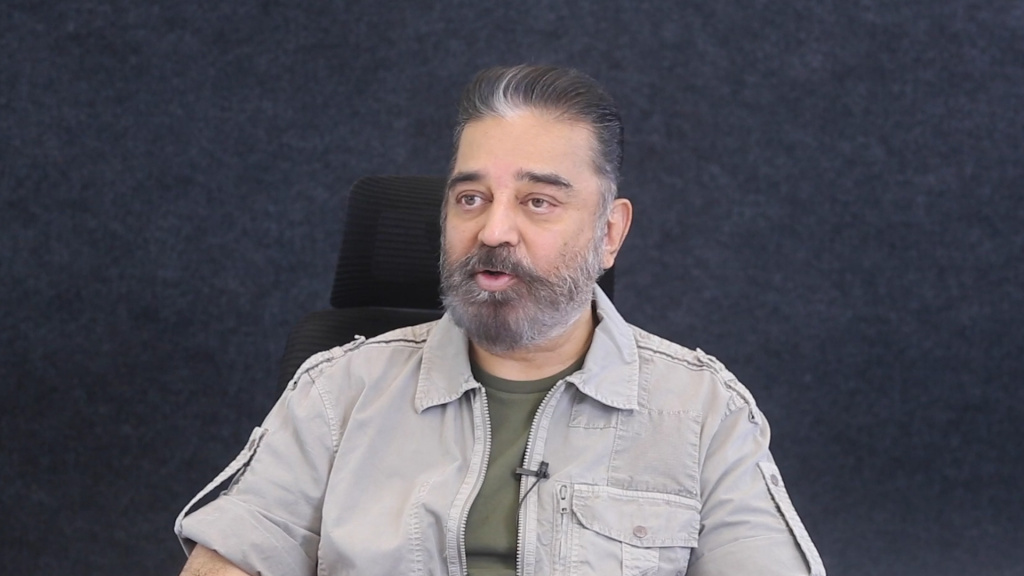 Bai Wenchang, Rector of the Heilongjiang Institute of Foreign Languages, Director of the Chinese Society of Russian Literature, Deputy Director of the SCO Russian Translation Center; Paulo Azevedo Bezerra, literary critic, professor, author of translations of Fyodor Dostoyevsky's works into Portuguese, as well as others. 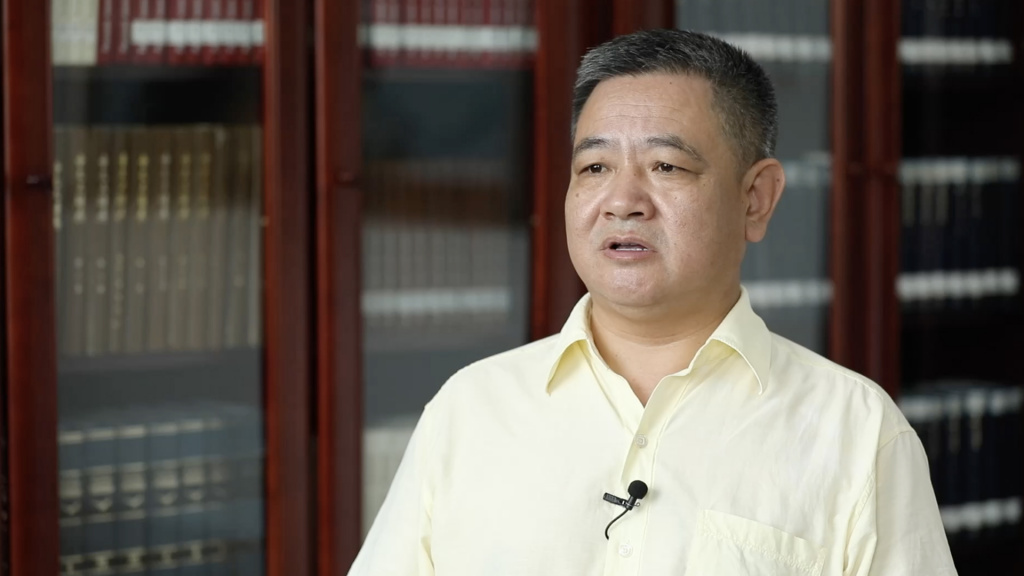 The authors of the film "Dostoevsky Intercontinental" will put special emphasis on the role of Fyodor Dostoevsky's works in the study of Russian as a foreign language. Tamara Skok, Ph.D. in Philology, head of the "Modern Russian" project, MKR-Media director of the Department of Innovative Linguistic Projects, will act as an expert in the film. 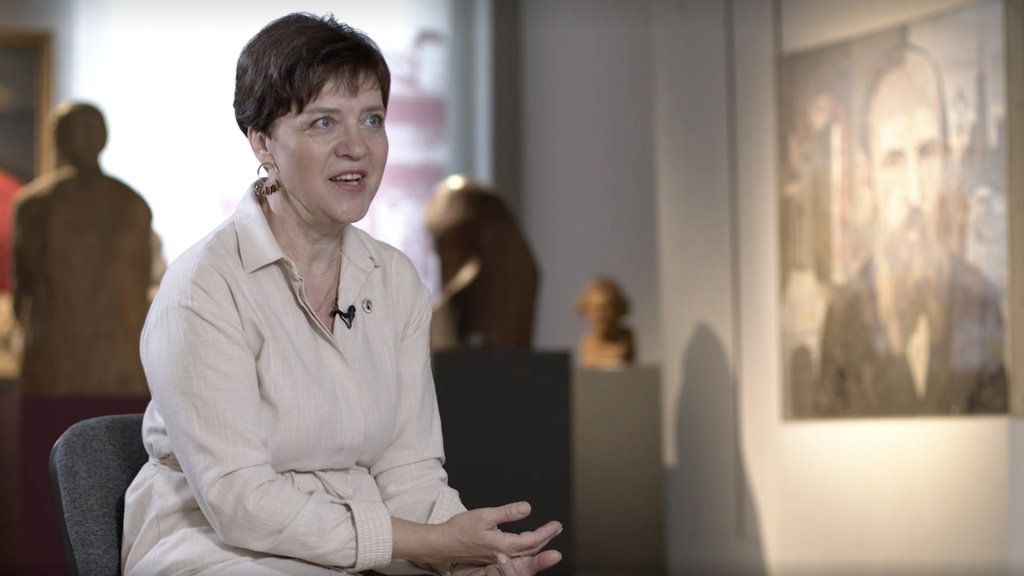 “This year the world celebrates Fyodor Dostoevsky's 200th anniversary. Dostoevsky’s figure truly unites the countries. When we turned with our idea to the TV BRICS network partners in the countries of the "five", we immediately received a vivacious response: the editorial offices of foreign media were happy to join in the collective development of the topic. Dostoevsky, as a phenomenon, turned out to be close to our foreign colleagues, and most importantly, the foreign media audiences were interested in him. We hope that by joining our efforts, we will be able to demonstrate the TV BRICS network capabilities for the development of international content co-production and its systematic, integrated promotion on media platforms in different countries.” said Janna Tolstikova, the author of the idea, TV BRICS Deputy General Director for International Cooperation.

It is planned that the "Dostoevsky Intercontinental" film will be presented at major documentary film festivals supported by the international TV BRICS network. The film will be adapted to English, Portuguese and Chinese languages. The television premiere will take place on the TV BRICS network partner channels in Brazil, Russia, India, China and South Africa.
Back
Share:
Оцените материал

14.09.2211:57 Society
TV BRICS and GAUGN will hold a joint panel discussion on current trends in the media sphere