The Gorchakov Fund hosted a meeting of the participants of the InteRussia internship, organised by the international news agency and radio Sputnik, with the top management of the TV BRICS International Media Network. The delegates were introduced to the mechanism of interaction within the partnership network of media of the BRICS countries. 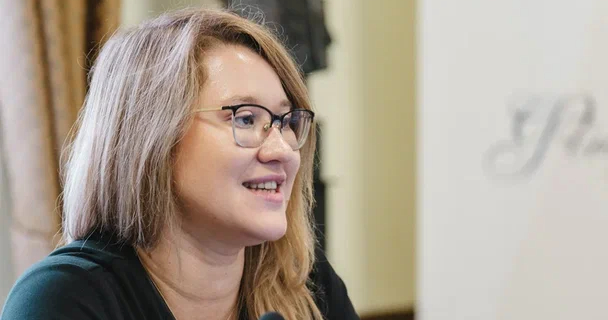 Deputy general producer for International Cooperation of TV BRICS Daria Ivankova presented the project of the international network at the opening.

“The main thing in our approach stands in multilateral high-quality information exchange between different editorial boards. Using this method, we do not need to create a new media source in a foreign language to spread the agenda we have in another media landscape, but we integrate our national news content in other news agenda of the local media that already has their viewers or users. Because there are many modern challenges and problems, we all face regardless of nation or country. And this integration BRICS news agenda in the local national news landscape helps us to see each other, to hear and listen to each other, notice how much we have in common,  learn from each other, and study other's experiences,” said Daria Ivankova.

She also announced an initiative to expand contacts with the media of ASEAN countries: “We are looking forward to expanding our cooperation, using the best practices of the BRICS + format, we hope to establish the informational exchange with the ASEAN media outlets and I hope that we are at the right track and making the right steps to promote our collaboration,” added deputy general producer for International Cooperation of TV BRICS.