“Witnesses of the Era” is a series of programs in which the history of Russia over the past 100 years is told through the stories of cars from the Special Purpose Garage - the legendary cars of the top public officials of Russia, the Soviet Union and the Russian Federation since  reign of Nikolas II to Russian President Vladimir Putin. Each episode of the program is dedicated to an event that has become significant for the future of Russia, and a car that has witnessed this important event.

Everybody dance! Everyone has moved to music at least once in their lives. Hence the statement that dance is a language understandable without translation. Is this really the case? Aleksandr Kononov, the show presenter, finds out. In each episode he learns a new dance, travelling to visit choreographers from different countries.

The TV BRICS joint editorial office presents "Special Report", a series of reports on topical issues on the cooperation agenda of the five countries. Each episode represents ideas, innovations, expert opinions; the development and implementation of national strategies; and the exchange of experiences at the inter-state level. What the BRICS leaders spoke about at the summits has already been implemented in real life in Brazil, Russia, India, China and South Africa. What results have been achieved and what is in store? - see in the project's episodes.

The bays of Sakhalin, the endless steppes of Elista, thousands of lakes in Altai and much more in the "Checklist" program. The host of the show, blogger Misha Ronkainen, will visit all 85 regions of Russia and show our viewers the most interesting tourist routes. From the show you will learn how to spend a budget and profitably vacation in Russia. Each route is impartially checked. Get inspired by TV BRICS and put a tick in your checklist.

Interesting topics, unpredictable questions and unique interlocutors: media figures and famous politicians. We learn important things, reveal secrets, get to the heart of the matter. Vivid events and challenging first-person stories, vitally about politics. In this interview from TV BRICS we talk about the world, life, space and the BRICS countries. 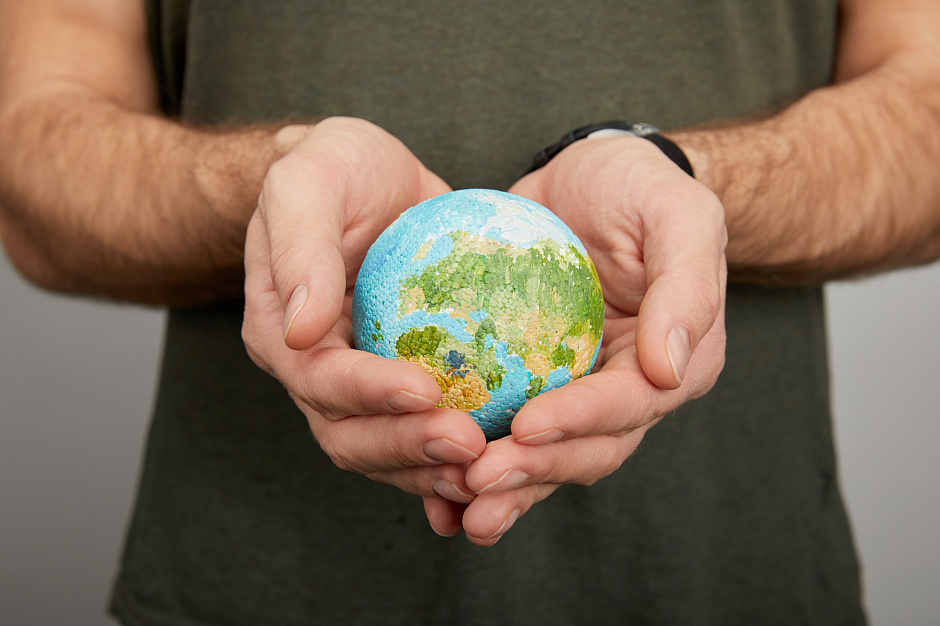 The special project marking 100 years since the foundation of the Communist Party of China invites you to study historically significant events and stories about one of the prominent political parties in the world.

From patriotic events and outstanding movies to a remarkable parade of celebrations and competitions, viewers are presented with countless news about 10 decades of the CPC.

If you're not good at sports, don't worry. Maybe you just did not have a good trainer! The project's presenter proves by her own example: anything is possible if you want. Olga Bubnova is afraid of heights, does not run in the morning and did the last pull-up on the horizontal bar in the ninth grade. But this does not stop her from conquering herself and taking new heights. Each time, for just one (!) workout, she boldly masters the next sport and profoundly declares: emotions, drive, impressions are the best reward. Try to do it again! 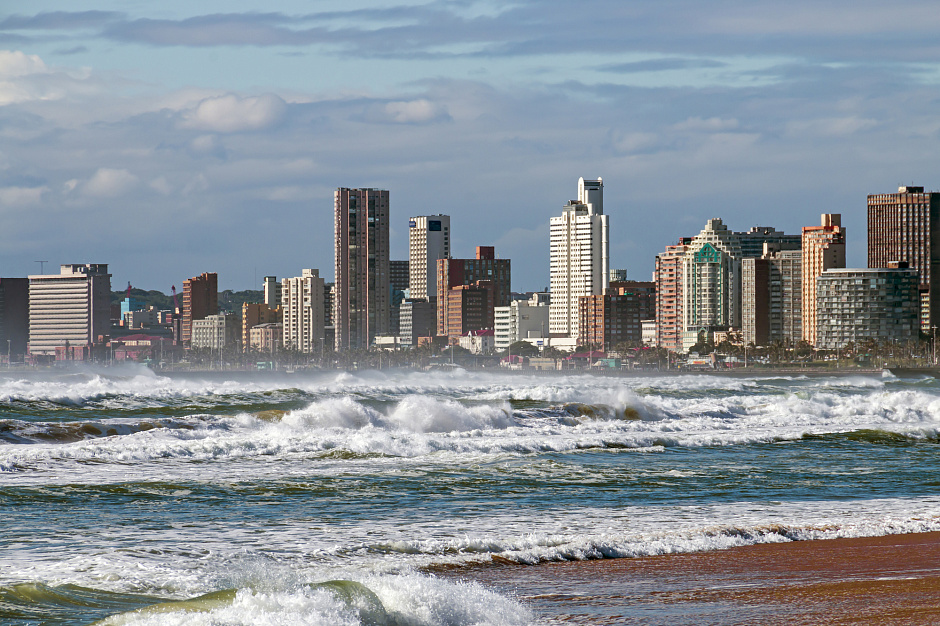 South African produced films tell about the main natural, cultural and historical attractions of Durban and the province of KwaZulu-Natal. Together with journalists from South Africa, viewers will be able to travel through Durban Beachwood mangroves and watch crabs, see the unique exhibition of the National Museum of beading, take a tour to the Bergtheil local history museum and get acquainted with the history of settlement of local lands, visit The KwaMuhle Museum and learn about the apartheid regime in South Africa, as well as take a unique trip on a real steam train on an old railway. 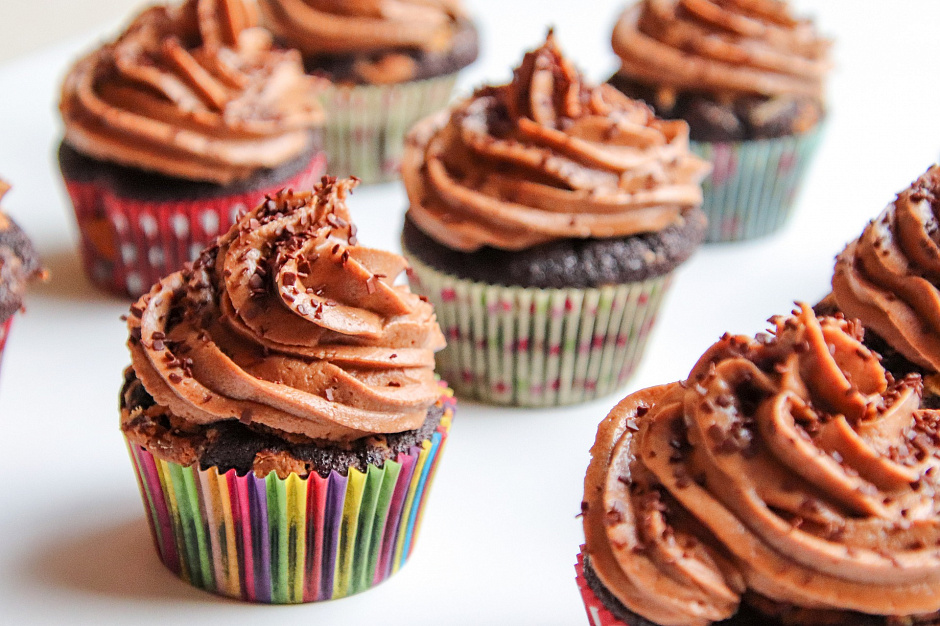 Cooking show of the extraordinary girl Vinusha Muthuramalingam from India.

The founder and chief of a pastry is in the fifth grade in Chennai. Vinusha cooked her first dish at the age of 8. In 2019, she launched her own pastry. Despite her young age, the girl has something to share with the audience — she trained in a five-star hotel and restaurant. “My India” program tells the story of the origins of the Indian society traditions and shows how the Indians follow age-old customs and rituals today during the pandemic. The authors invite viewers to a vivid journey through different cities of India and show how they celebrate the holidays, what Indians are, what they are fond of, what they believe in and what they dream about.