By the end of June, some 1.85 million 5G base stations have been built

China has been expanding its 5G infrastructure at a rapid pace, utilizing the next-generation wireless technology to facilitate the digitalization of different sectors of the country.

By the end of June, some 1.85 million 5G base stations have been built, supporting over 450 million end users, both accounting for over 60 percent of the global total. 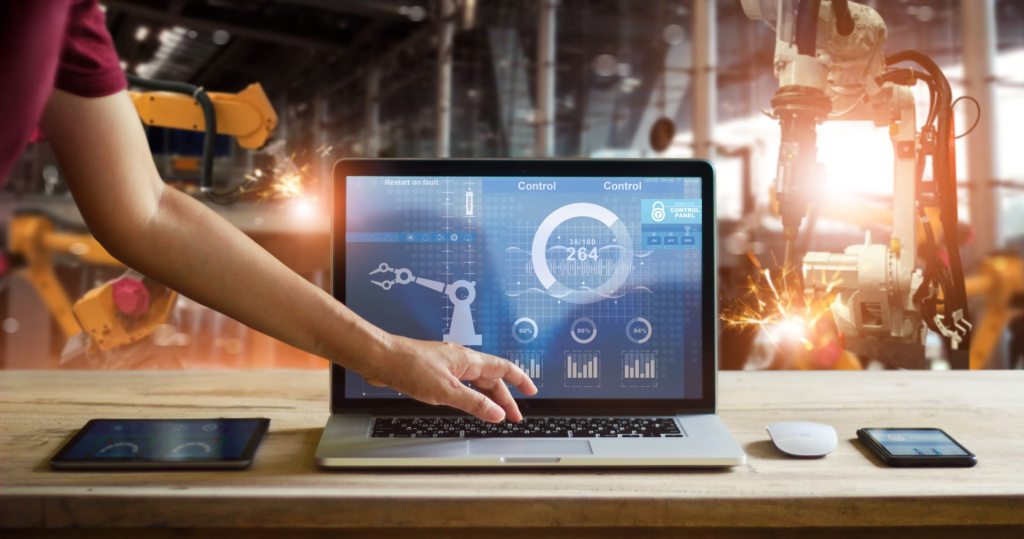 The 5G tech allows CATL engineers to monitor the entire workshop in real-time and quickly handle technical issues remotely as if they were on-site.

The cell coating is one of the most delicate processes in battery production since materials must be evenly spread on micrometer-thick copper or aluminum foils.

In the workshop, employees use tablet computers to control the extrusion heads of coating machines at full pace.

A two-story-high coating machine, measuring 100 meters in length, can handle a 100-meter-long foil per minute, producing one cell in 1.7 seconds. Its defect rate is recorded as merely one in billion, thanks to fast and stable 5G transmission.

The factory also has more than 200 5G-enabled automated vehicles shuttling through the assembly lines to transport batteries and other materials.

The state-owned shipbuilder is working with scientists from Shanghai Jiao Tong University to develop a 5G-enabled smart system to shorten the working process in shipbuilding from 14 hours to about two hours. 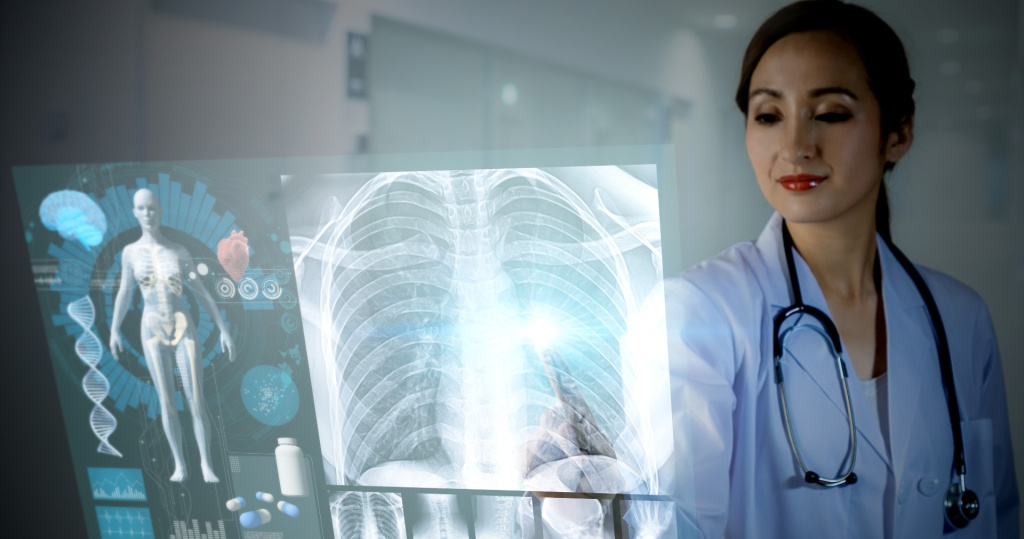 In 2019, a surgeon at Shanghai-based Huashan Hospital performed an endoscopic surgery to remove the pituitary tumor in a patient's brain.

About 20 kilometers away, nearly 60 interns closely watched the operation, which was live-streamed on a 4K high-definition screen. Thanks to 5G wireless devices developed by Chinese telecom giant Huawei, such cutting-edge technology was possible.

It marked the launch of Shanghai's first 5G smart medicine pilot base. Surgical procedures in China are evolving due to the 5G network's low latency advantage.

On Jan. 17 this year, surgeons at Huashan made an attempt to excise a basicranial tumor, bolstered by 5G mixed reality (MR) technology developed by a Shanghai-based startup.

Wearing VR headsets, they cut out target tissues precisely through a five-centimeter skin incision. The brain's enhanced 3D holographic images were projected in real-time upon the patient's scalp to indicate exact locations inside the brain.

Huashan's 5G+MR surgery was listed among the Top 10 Cases at this year's World 5G Convention held in Harbin last week. 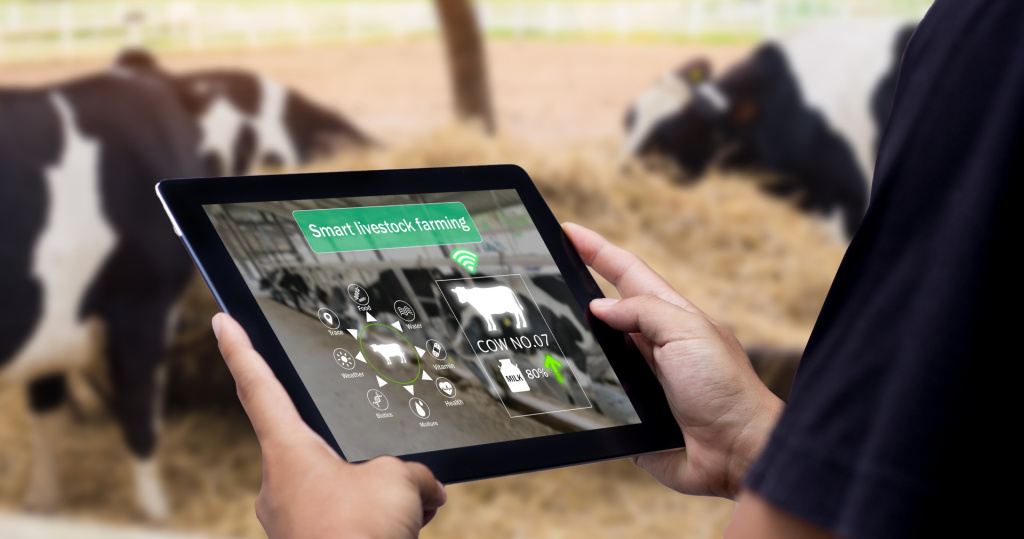 Agriculture, commonly seen as a natural resource, has also been integrated with 5G technology.

22.11.2210:26 Technology
Scientists from Moscow made a carbon base for a battery from hogweed