Animation created by directors from the BRICS countries. We show international award-winning cartoon...

What Human Organ Is called a Blood Cell Cemetery, And Why? – Sergey Podkovalnikov

In this article, we will try to figure out where human blood cells are formed and where they are destroye.

Our body has an enormous amount of cells. By the most conservative estimate, there are about 100 trillion of them. Just imagine that every day, billions of new cells are formed, and other billions pass into oblivion.

Among all cells, blood cells are the most important ones. Our blood accomplishes a lot of vital missions. For example, it carries oxygen from the lungs to tissues and organs, and carbon dioxide in the opposite direction, this is the respiratory function. 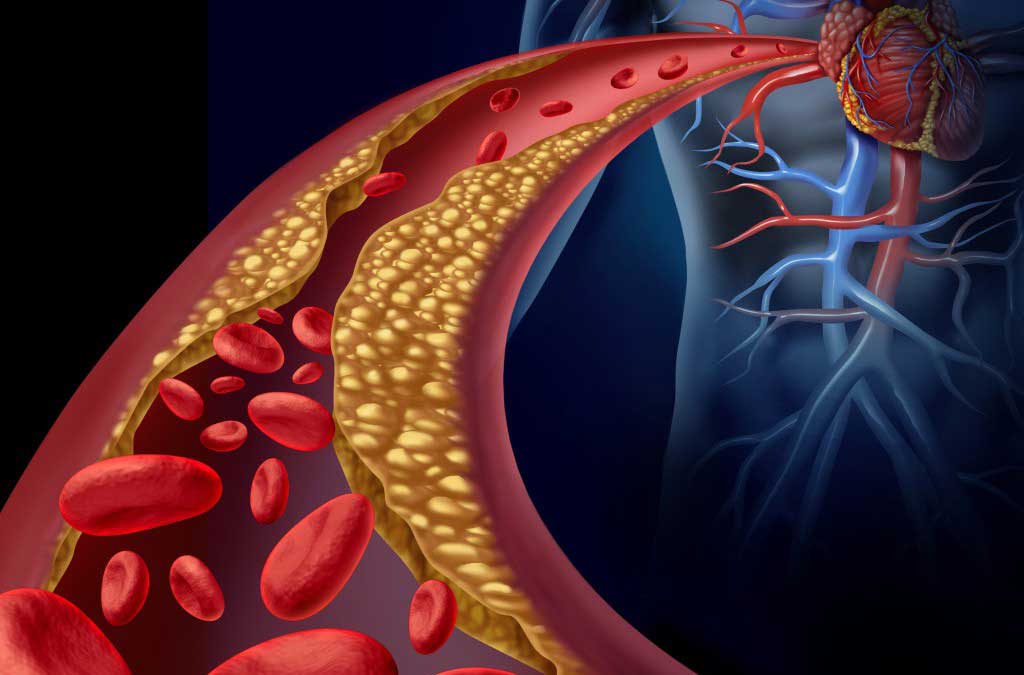 Blood also carries energizing nutrients from digestive tract to the cells and tissues of our body. Blood distributes biologically active substances - hormones - from the glands where they are formed to the target organs.

Blood regulates body temperature, participates in the elimination of life byproducts, such as urea and uric acid, out of the body. Antibody-based protective function also deals with blood. The last but not the least is homeostatic function, i.e. maintenance of a constant composition of body internal environment, which includes lymph and tissue fluid. 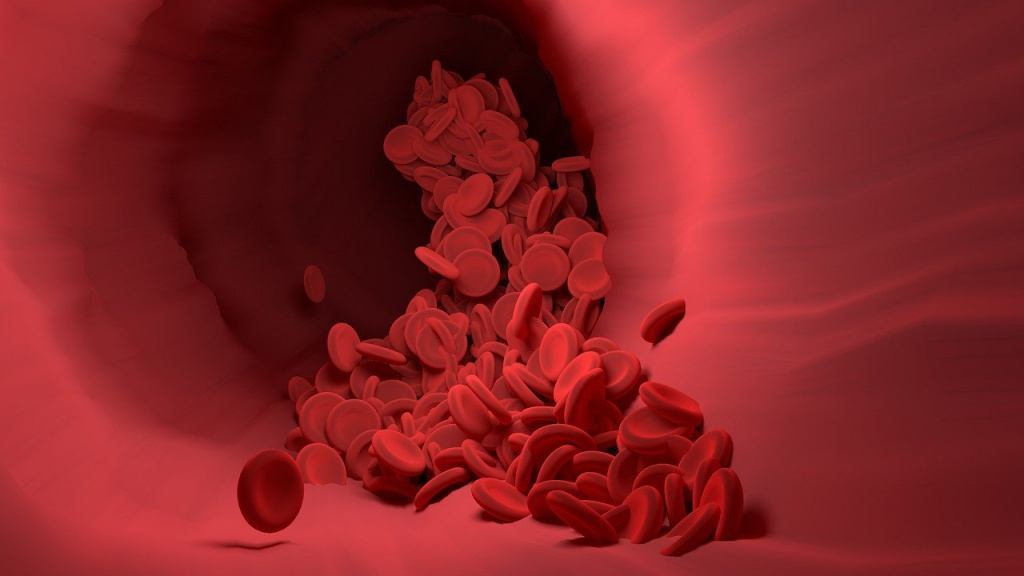 By its nature, blood is a liquid connective tissue, which, along with lymph and tissue fluid, forms the internal environment of human body. It consists of a liquid part - plasma (50-60%), and formed elements (40-50%) - cells and blood cell derivatives: erythrocytes, leukocytes and platelets. The overwhelming majority of all formed elements are erythrocytes - red blood cells (literal translation from ancient Greek). It is erythrocytes that give our blood a red color, it is they who carry oxygen and carbon dioxide thanks to their protein - hemoglobin (contains iron). Blood also contains white blood cells - leukocytes, they are the fewest in number being responsible for our protective functions by forming immunity. Platelets are more numerous than leukocytes, but less than erythrocytes. Platelets are not whole cells, they are fragments of megakaryocytes - giant precursor cells.

Platelets are like dozens of fragments of a shattered vase - a megakaryocyte. The role of platelets is the timely formation of a blood clot, aka thrombus, and stopping bleeding.

Human blood cells are formed from special stem cells inside human bones in the red bone marrow. But also, in addition, leukocytes are formed in lymph nodes, thymus, spleen, and Peyer's patches in the intestine.

Where do blood cells wind up? Leukocytes pass out in the places of collision with foreign agents - bacteria, viruses, often forming pus. Also, with pronounced inflammatory reactions, they can be destroyed in the lymph nodes and spleen. 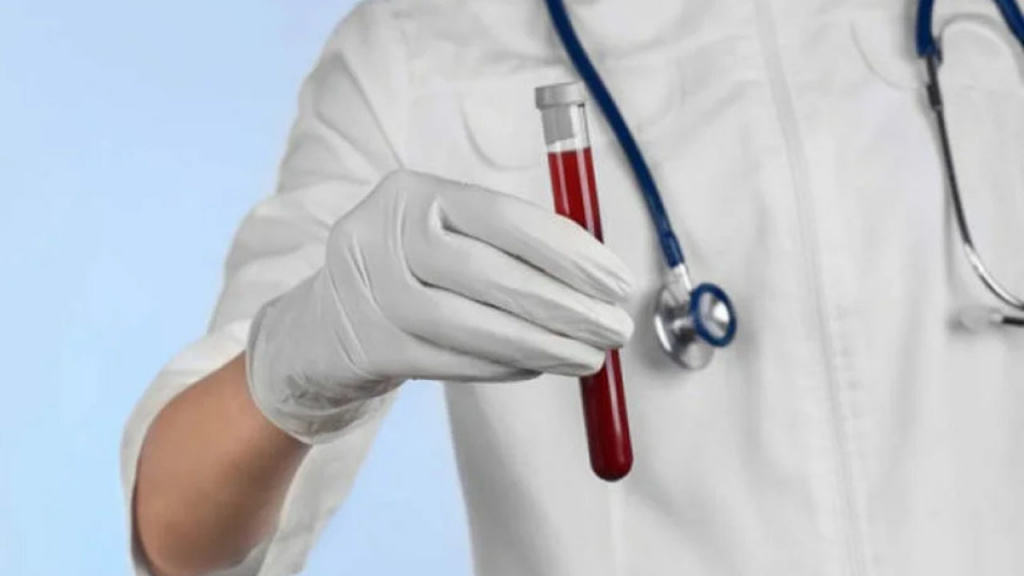 Platelets end their journey in the places of blood clots - where bleeding occurs. Leukocytes can also vanish in the spleen.

Erythrocytes can be destroyed in blood vessels and in red bone marrow, but the main destruction centers of erythrocytes having lost their function are liver and spleen. In spleen, erythrocytes divide into smaller segments - fragments. This occurs through hemolysis and subsequent erythrophagocytosis. The essence of erythrophagocytosis is to capture and digest erythrocytes with the help of special cells - phagocytes (they are of leukocyte type). Erythrocyte destruction causes formation of bile pigment bilirubin, which enters liver and, after successive transformations, is removed from the body with urine and feces. And iron released in the process of red blood cell destruction is used to build new hemoglobin molecules.

Thus, spleen, by courtesy of scientists and doctors, can be called a "blood cell cemetery". Because it is there that all types of blood cells are destroyed. In this case, spleen is like a "main graveyard", and additional locations will be liver for erythrocytes, sites of inflammation for leukocytes, and bleeding places for platelets. And in the case of leukocytes and platelets - the place of destruction directly depends on their function. 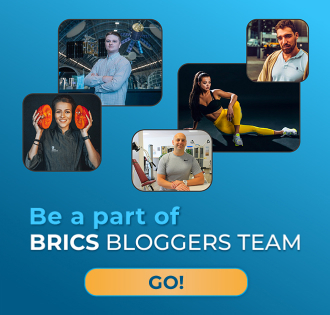 01 may 15:00
How to keep LIVING and stop winding yourself up - Natalya Matyushchenko
01 may 15:00
First steps in business with China. Six nuances of business correspondence
01 march 12:00
What is Chinese language made of? - Sasha Zhen
01 february 15:00
How did the passion for flower symbolism originate among creative people? - Alexandra Ozerova
01 february 15:00
What will be trendy in 2022? - Ellina Kuznetsova
17 january 15:00
Is there Christmas on the other side of the world? - Angelina van As
More