20 may 10:58 Society
TV BRICS and HSE agreed to cooperate within the framework of the BRICS Competition Centre
More TV BRICS PROJECTS

The event will run until 15 May

Dakar, the capital of the Republic of Senegal, launched an international cinema meeting. There the masters of Russian cinema will meet with young filmmakers from Africa. The event takes place for the first time and will run until 15 May.

The meeting was organized by the Non-State Development Institute "Innopraktika". and the Production center "VGIK-Debut". The event will take place in the framework of the international project "Global Values" of "Innopraktika" company. 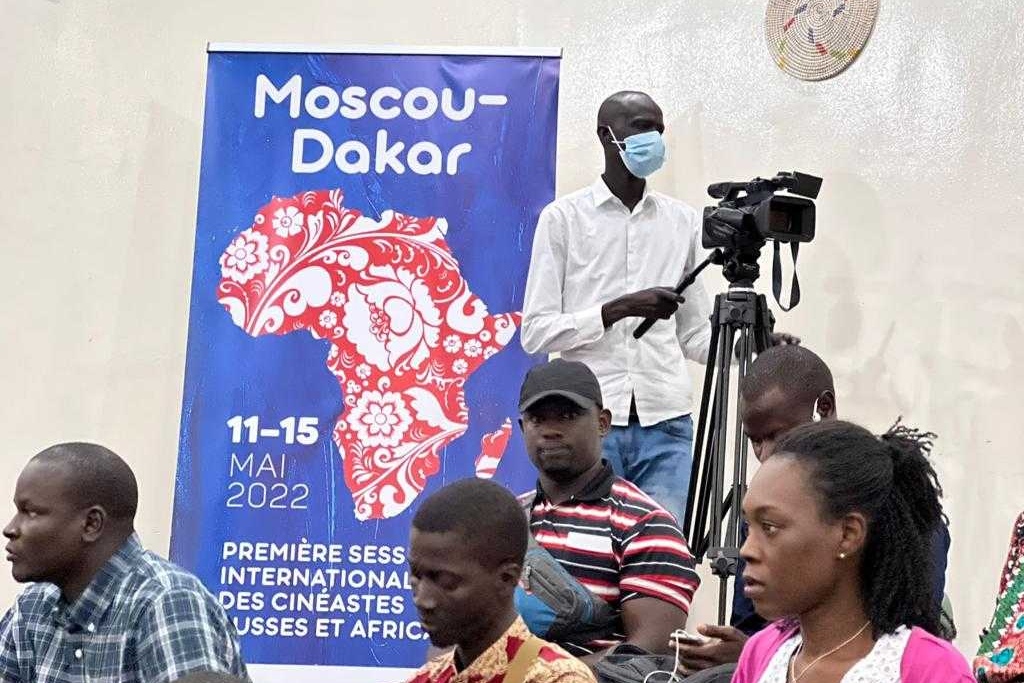 The event will become a platform for international cultural exchange between Russian and African filmmakers. For young African filmmakers, lecturers from All-Russian State Institute of Cinematography named after S. A. Gerasimov (a.k.a. "VGIK") will hold a series of lectures and practical sessions including analysis of iconic films.

In addition, short films from both countries will be screened during the event. The first international cinema meeting is aimed at a wide audience. In addition to audiences from all over Africa, creative young people from the Senegalese capital are welcomed to participate in the event.

25 june 13:00 Culture
The last exhibits of the Hermitage returned to Russia from abroad

17 june 08:00 Culture
There has been a demand in southern India for weddings in Russia