Take a trip to the cities of India & find out how they celebrate holidays, what Indians do for a liv...

On Friday, 8 July, a panel discussion "Creative Industries: New Geometry of Partnership Alliances" was held within the framework of the Russian Creative Week. Editors from leading Brazilian, Indian, Chinese and South African media outlets - partners of the TV BRICS network - addressed the participants and guests. 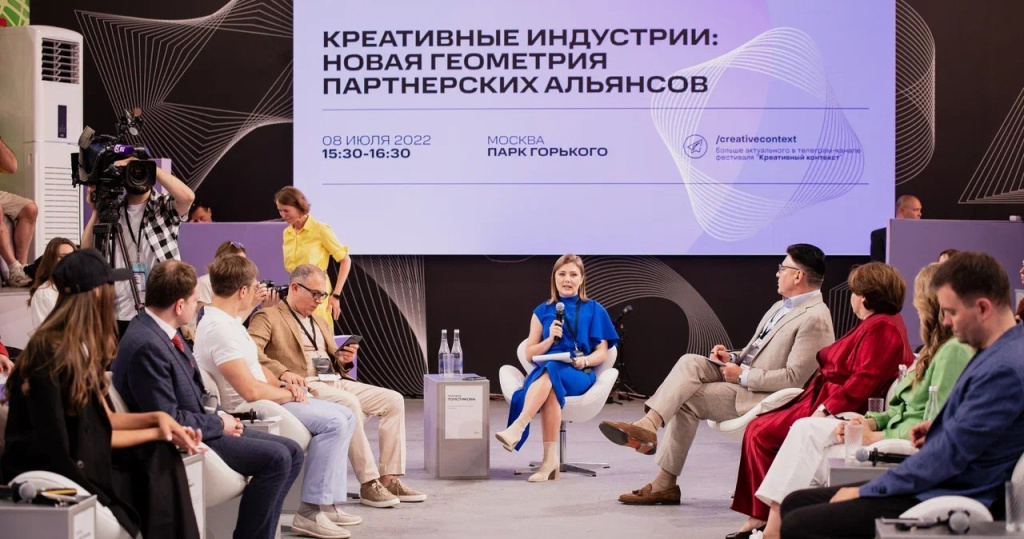 During the session, experts discussed the challenges and opportunities of joint multilateral content production. 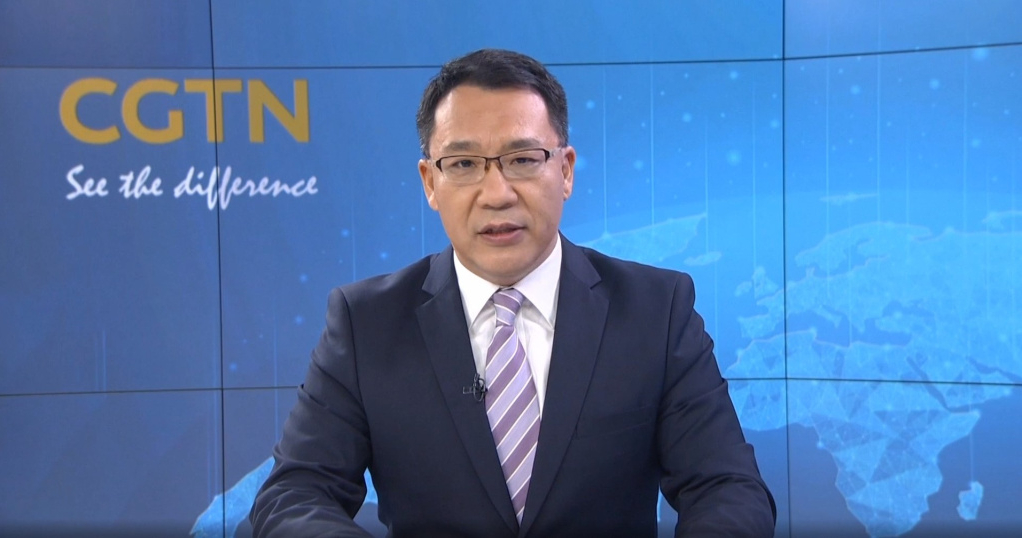 "The importance of content sharing among the BRICS media is that such cooperation will lead to a rejection of the practice of drawing ideological lines. Interaction in the field of media and communications should be based on inclusiveness, it always aims to oppose monopolies in the international information space, it always contributes to the formation of an objective, multi-faceted and diverse picture of the world for the audience," said Huang Yinan, Deputy Director of CGTN-Russian TV channel of China Media Corporation.

He added that deepening cooperation and interaction between the BRICS media is necessary, as only through joint efforts is it possible to form a complete picture of what is happening in the international information space. 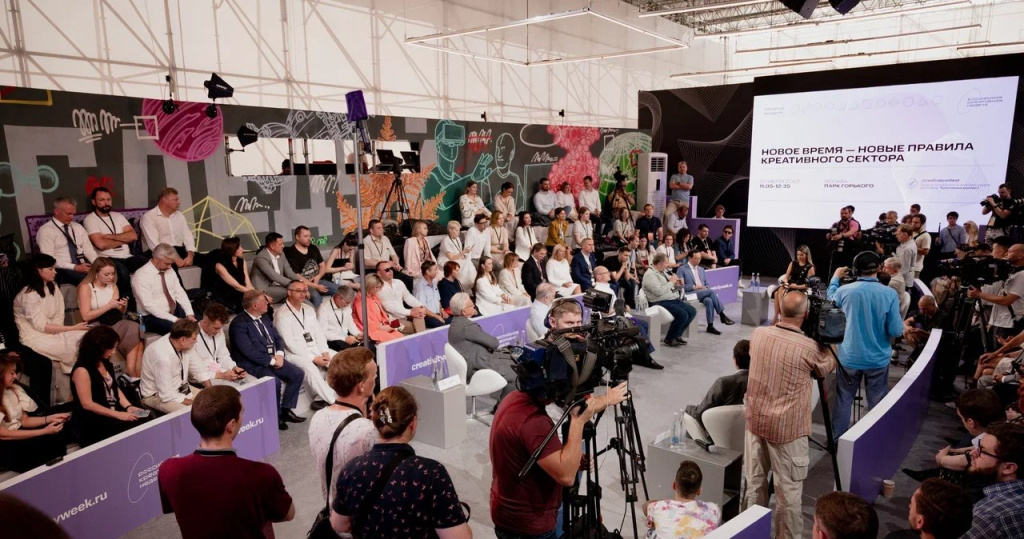 During the session, Durban TV General Director Doreen Theys spoke about the implemented cooperation projects of the TV channel in the field of exchanging exclusive materials with other media.

"We have been partners with TV BRICS for more than 2 years now, and it is great to have the opportunity to conduct cooperation between Russia and South Africa and other BRICS countries. We were able to show each other's potential through travel videos and programmes about our countries. We were able to show Russian viewersAfrica from the inside, while TV BRICS, on the contrary, was able to show South African viewers what is happening in Russia, what cultural, creative potential the country has: woodcarving, different kinds of handicrafts, dancing. This is how the cultural exchange between countries turned out,” said Theys. 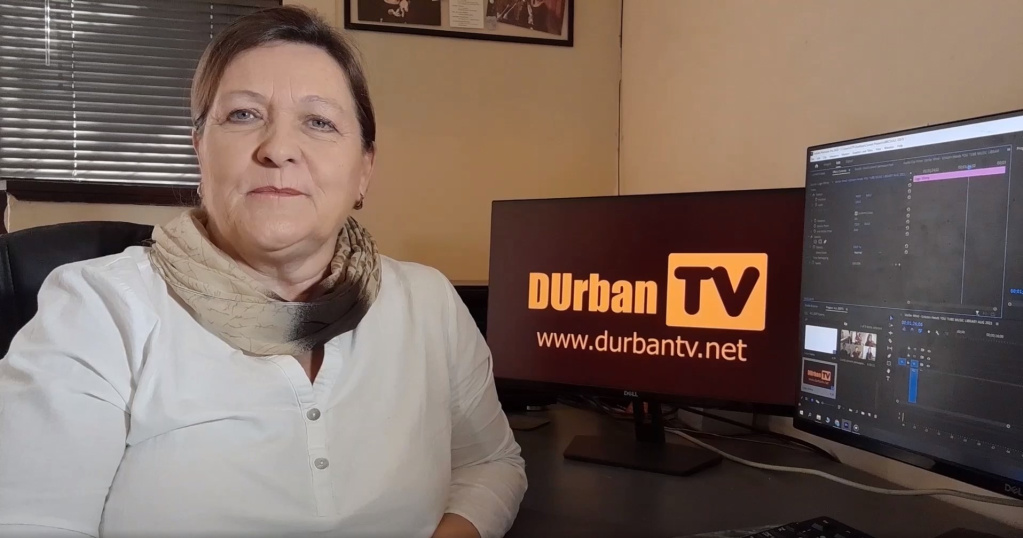 In addition, according to Durban TV CEO, some of the films participating in the Durban television market were able to take part in the "Russia" Open Documentary Film Festival, as well as the International Innovative Film Festival (India). He stressed that through such cooperation, the countries' audiences gain new insights into each other.

Leonardo Meireles, editor-in-chief of the news agency Metrópoles, mentioned the preferred formats of information consumption in Brazil and noted the partnership with TV BRICS.

"Video is the main way we use to distribute content from our Russian partner TV BRICS. Our readers prefer this format for receiving information, which clearly shows how attuned we are to an effective form of communication. We can bring to our audience content that is hard to find in conventional news publications: stories about the countries in the BRICS bloc. And not only to talk about Brazil, Russia, India, China and South Africa, but also to show these countries," says Meireles.

Ashok Kumar Singh, Vice Chairman of BRICS CCI, touched on the economic potential that India and Russia can realise in the near future and highlighted the role of the Russian Creative Week in this process.

"Russian Creative Week" reveals the economic potential that India and Russia could realise in the coming years. The event brought together leading figures capable of reflecting the cultural paradigm shared by the two countries over the past decades. In many ways, they represent the true pulse of this mutually beneficial partnership. India and Russia have a special bond. They continue to evolve as strategic and creative partners and have been implementing multilateral projects within BRICS for many years now," said Ashok Kumar Singh.

14.09.2211:57 Society
TV BRICS and GAUGN will hold a joint panel discussion on current trends in the media sphere